By Andy Sullivan WASHINGTON (Reuters) - As trade tensions escalate between Washington and Beijing, the U.S. 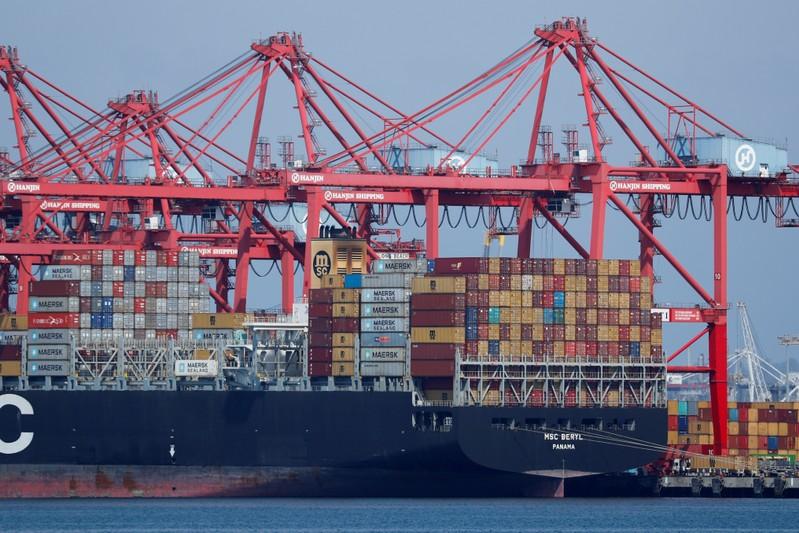 WASHINGTON (Reuters) - As trade tensions escalate between Washington and Beijing, the U.S. Senate quietly passed legislation on Thursday that would lower trade barriers on hundreds of items made in China.

With no debate, the Senate unanimously passed a bill that would cut or eliminate tariffs on toasters, chemicals and roughly 1,660 other items made outside the United States.

Nearly half of those items are produced in China, according to a Reuters analysis of government records.

The United States and China, the world's two largest economies, are increasingly at loggerheads over trade.

U.S. President Donald Trump has announced a series of punitive tariffs on Chinese imports in a bid to halt a Chinese surge in high-technology industries that threatens to displace U.S. dominance. China has retaliated with its own duties on imports from the United States.

The White House has not publicly taken a position on the so-called miscellaneous tariff bill, which has now passed both the Senate and the House of Representatives unanimously. The two chambers need to resolve minor differences before they can send the legislation to Trump to sign into law.

Supporters of the bill have said it would boost the economy by getting rid of tariffs set up to protect industries that no longer exist in the United States. The National Association of Manufacturers has said U.S. businesses pay $1 million a day on such import duties.

"It makes no sense because it is a direct and punishing tax on making things in America and for creating jobs in America," the trade group's president, Jay Timmons, said in a prepared statement celebrating the bill's passage.

Among the beneficiaries are companies that have moved production offshore.

Some domestic manufacturers have complained the bill would undercut their business by making it easier for rivals to bring in cheap foreign goods. They said the bill punished smaller firms that lack the ability to defend their interests in Washington.

The version of the bill that passed the House in January included 145 items that are made domestically, according to a Reuters analysis. [L2N1QN00P]

"There's no reason to block opportunity U.S. manufacturers might have for rebuilding our manufacturing base," Michael Korchmar, the head of a family-owned travel goods company in Florida, said in a phone interview earlier this month.

Korchmar earlier this year planned to hire up to 30 workers in his Naples, Florida, factory, but he put those plans on hold after being told by Reuters that the bill would lower tariffs on an insulated food bag that he planned to produce.

Korchmar said he may yet decide to expand production, because Democratic Senator Bill Nelson removed that item from the bill after Reuters wrote about it in March.

"We've got a good shot - we've lost a good bit of time and we have to re-evaluate the market," Korchmar said.