NEW YORK (Reuters) - The U.S. Securities and Exchange Commission on Thursday sued Tesla Inc Chief Executive Elon Musk, accusing him of securities fraud for making a series of 'false and misleading' tweets about potentially taking the electric car company private. In a complaint filed in Manhattan federal court, the SEC said Musk 'knew or was reckless in not knowing' that he was misleading investors on Aug 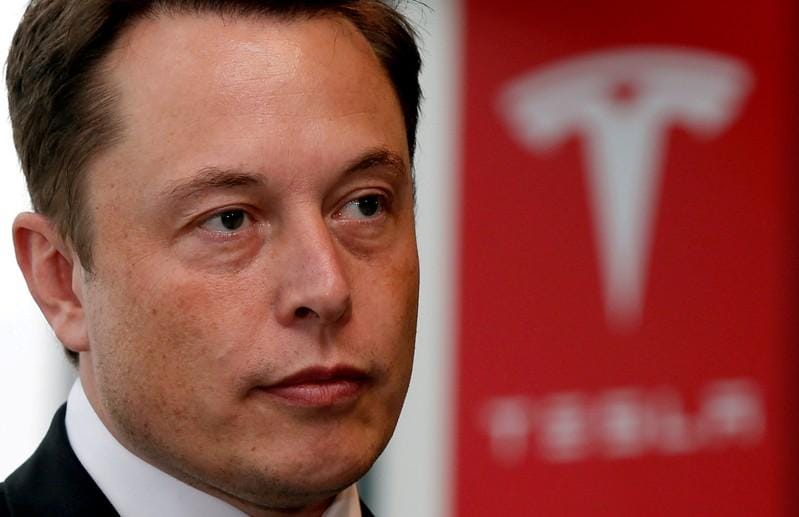 In a complaint filed in Manhattan federal court, the SEC said Musk "knew or was reckless in not knowing" that he was misleading investors on Aug. 7 by telling his more than 22 million Twitter followers that he might take Tesla private at $420 per share, and that there was "funding secured."

The complaint also faults subsequent tweets in which Musk said "investor support is confirmed," and that a "special purpose fund" might be created for investors who stick with the Palo Alto, California-based company.

Tesla was not immediately available for comment. Its shares fell 5.7 percent in after-hours trading.

Thursday's lawsuit makes Musk one of the highest-profile executives to be accused by the SEC of securities fraud.

It also seeks to bar him from running public companies, which would include Tesla, as well as a civil fine.

The SEC does not have criminal enforcement power.

Musk has long used Twitter to criticise short-sellers betting against his company, and several investor lawsuits have been filed against him and Tesla over the tweets.