By David Lawder and David Shepardson WASHINGTON (Reuters) - The Trump administration is sparing some Chinese-made household furniture, baby items and internet modems and routers from its next rounds of 10% tariffs, it said on Friday. 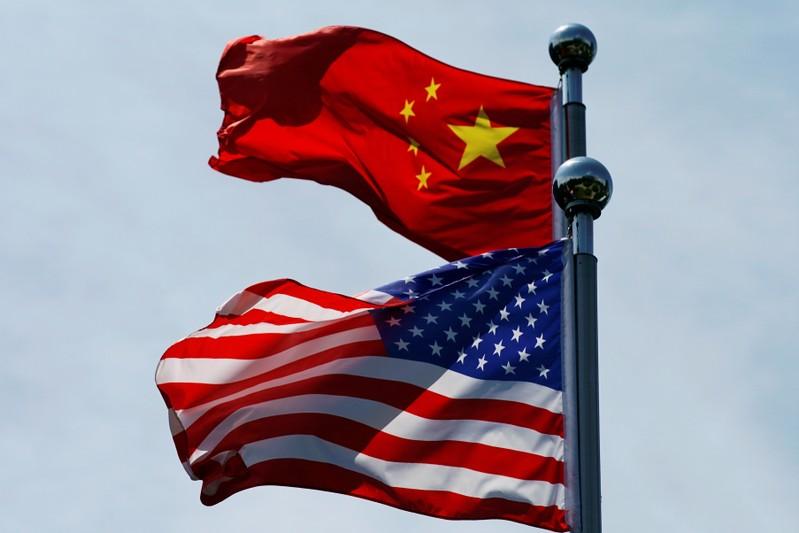 WASHINGTON (Reuters) - The Trump administration is sparing some Chinese-made household furniture, baby items and internet modems and routers from its next rounds of 10% tariffs, it said on Friday.

The U.S. Trade Representative's office released a complete list of the items that were removed from $300 billion in tariffs scheduled to go into effect on Sept. 1 and Dec. 15, some of which had already been hit with 25% tariffs.

Trump on Tuesday delayed more than half of the proposed tariffs until December, saying it would help shield businesses and consumers from the U.S.-China trade war fallout during the Christmas selling season.

The new list of 44 categories of spared imports, worth about $7.8 billion according to U.S. Census Bureau data, also includes some chemical compounds used in the manufacture of plastics. Reuters previously reported that bibles and religious texts would be spared from the tariff list.

Modems and routers made in China were part of a $200 billion list of products hit with tariffs last September that have since been raised to 25%. Friday's exclusion would avoid a further 10% hike as Trump imposes tariffs on Sept. 1 to products in the same broad customs category, including smart watches, smart speakers and Bluetooth headphones.

The bulk of the items removed from the tariff list were furniture products, including wooden- and metal-framed chairs and those made of plastics. Some of these were previously hit with tariffs as part of broader furniture categories.

The $114 billion retail furniture industry has been among the sector's hardest hit with price increases due to Trump's tariffs, which rose to 25% in May. The U.S. Labor Department said on Tuesday that the price index for household furnishings rose 0.4% in July, marking its third consecutive monthly increase and contributing to broad-based growth in consumer prices during July.