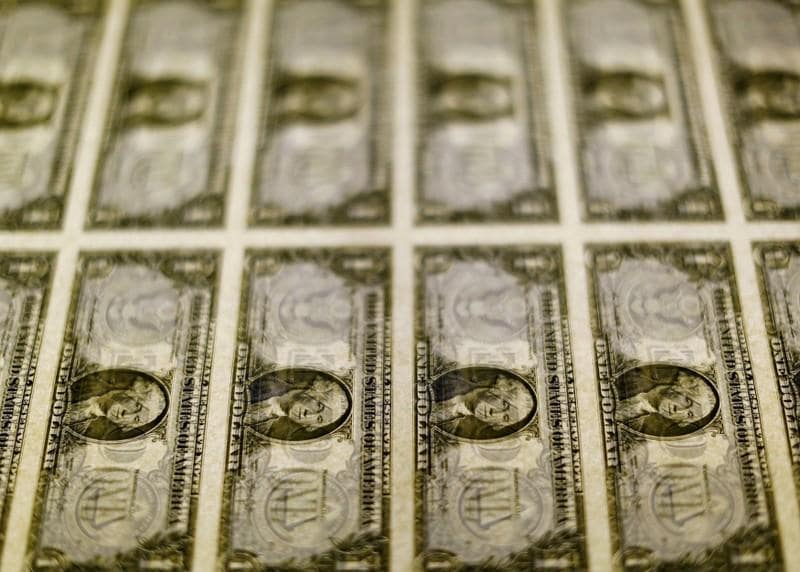 Analysts polled by Reuters had expected an $11 billion deficit for the month and the gap was the latest sign of deterioration in the government's fiscal position.

A strong U.S. job market has appeared to power economic growth this year, an economic setting that tends to help fiscal revenues. Economists suspect some of the economic strength draws from tax cuts that came into effect at the beginning of 2018.

But Washington's accounts have run $319 billion into the red since the fiscal year began in October, compared to a $225 billion deficit over the same period a year earlier.

The fiscal deterioration began well before the tax cuts, however. The 12-month sum of fiscal deficits has been on a widening trend since early 2016. Washington collected nearly $900 billion less than it spent in the 2018 calendar year.

(For a graphic on budget gap, click here https://tmsnrt.rs/2E8eM2Z)

Wednesday's data was released about a month behind schedule due to a 35-day partial shutdown of the government in December and January.

The Treasury said federal spending in December was $326 billion, down 7 percent from the same month in 2017, although outlays were slightly higher than a year earlier when accounting for calendar effects.