U.S. payroll protection program: What has changed in round two?

By Katanga Johnson WASHINGTON (Reuters) - The Small Business Administration on Monday began allowing lenders to process $310 billion in funds for the second round of its program to help cover payroll costs of small businesses hurt by the novel coronavirus disruption. To address concerns that some of the first tranche of money bypassed small businesses in favor of Wall Street companies and big business, Congress, the SBA and the U.S. Treasury Department have made changes to program rules. 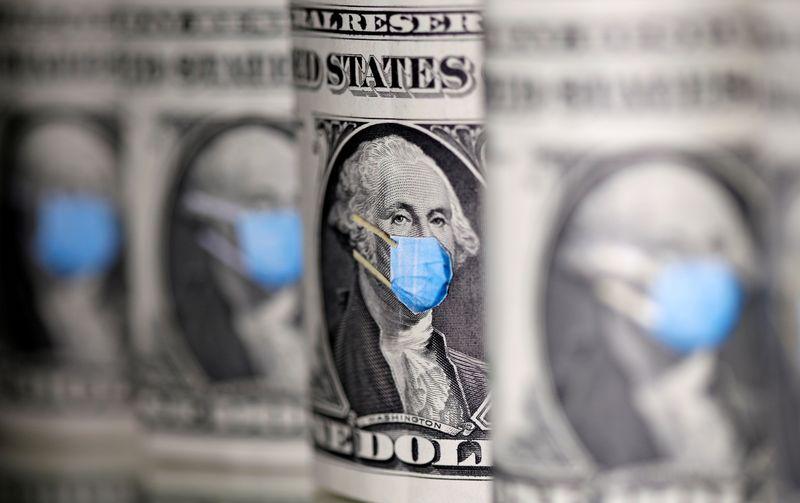 WASHINGTON (Reuters) - The Small Business Administration on Monday began allowing lenders to process $310 billion in funds for the second round of its program to help cover payroll costs of small businesses hurt by the novel coronavirus disruption.

To address concerns that some of the first tranche of money bypassed small businesses in favor of Wall Street companies and big business, Congress, the SBA and the U.S. Treasury Department have made changes to program rules.

The second round will also include potentially hundreds of millions of dollars returned by big companies after the furor, on top of the $310 billion.

On Sunday, the SBA said in a memo it was setting a maximum dollar amount for individual lenders at 10% of Paycheck Protection Program funding, or $60 billion per lender, in this round to prevent any single bank with back-logged applications dominating this round of funding. While it appears no single bank has hit the cap, "it seems a politically astute move," said Jaret Seiberg, an analyst at Cowen Washington Research Group.

In the first round, the SBA and the Treasury had to write the program rules on the fly, leading to confusion over its terms. In addition, thousands of lenders not signed up with the SBA had to create new accounts, which took days. These bottlenecks initially slowed the program down.

While the rules still have some wrinkles and the SBA's system could struggle with the influx of applications, those teething problems have largely been addressed, lobbyists for the banking industry said.

The SBA will also take bulk applications from lenders submitting at least 5,000 loans. This should help financial institutions with a significant application backlog pending before money ran out in the first round.

It could, however, also mean the new funds are depleted in roughly a week, bankers said.

With intensifying scrutiny of hedge funds, listed companies and big restaurant groups that sought loans, the Treasury has tightened up on what businesses are eligible for under the program.

On Friday, it said publicly listed companies may apply but must satisfy, in good faith, that the "current economic uncertainty makes the loan necessary to support ... ongoing operations."

Treasury Secretary Steven Mnuchin warned this week that many public companies could not make such a certification in good faith, raising the prospect they could be probed for fraud.

The Treasury also said hedge funds and privately equity firms are ineligible because they primarily engage in investment or speculation, businesses already banned from SBA borrowing.