WASHINGTON (Reuters) - The U.S. government on Wednesday said it would maintain 15% tariffs on Airbus aircraft and 25% tariffs on other European goods, despite moves by the European Union to resolve a long-standing dispute over aircraft subsidies. U.S 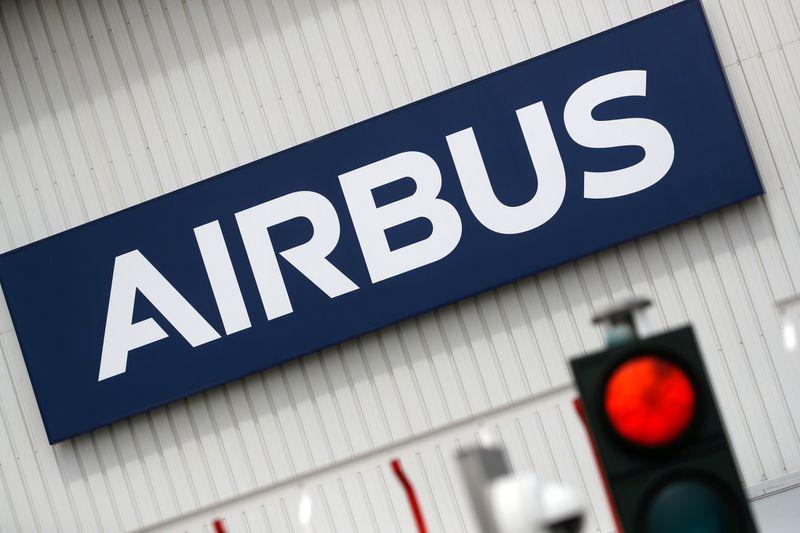 WASHINGTON (Reuters) - The U.S. government on Wednesday said it would maintain 15% tariffs on Airbus

U.S. Trade Representative Robert Lighthizer said the EU had not taken actions necessary to come into compliance with World Trade Organization decisions, and Washington would initiate a new process to try to reach a long-term solution.

Lighthizer's office said it would modify its list of $7.5 billion of affected European products to remove certain goods from Greece and Britain, adding an equivalent amount of goods from Germany and France.