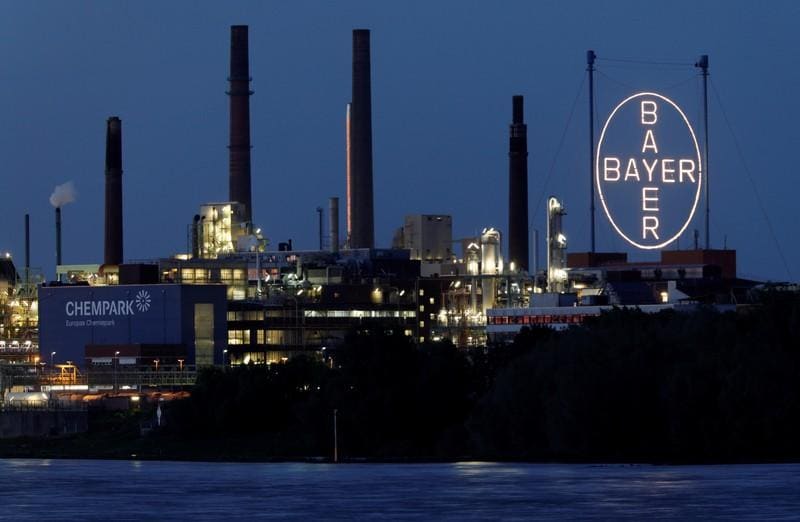 Feinberg has been instructed to meet with lawyers for Bayer and plaintiffs within the next 14 days, U.S. District Judge Vince Chhabria in San Francisco said during a court hearing on Wednesday.

Chhabria, who oversees some 900 federal Roundup lawsuits, on April 11 ordered the parties to start confidential mediation. He appointed Feinberg on Wednesday after the parties failed to agree on a mediator.

More than 13,400 plaintiffs nationwide allege Roundup causes non-Hodgkin's lymphoma and that the company failed to warn about that risk. The majority of lawsuits are pending in state courts across the country.

Bayer, which acquired Roundup maker Monsanto in a $63 billion deal last year, denies the allegations, saying studies and regulators have deemed glyphosate and Roundup safe for human use.

The company in the past said it would comply with Chhabria's mediation order in good faith, while believing strongly in the "extensive body of reliable science supporting the safety of Roundup."

Bayer has also said it would defend itself in all cases and await the appeals process currently underway in the three cases that have gone to trial.