U.S. housing market heats up ahead of election but not all feel the glow

By Jonnelle Marte (Reuters) - The housing market has been one of the few bright spots since the coronavirus pandemic slammed the U.S. economy, a boom that at a glance would appear to be aiding the financial wellbeing of American homeowners and ought to offer a tailwind to President Donald Trump heading into the homestretch of the election. 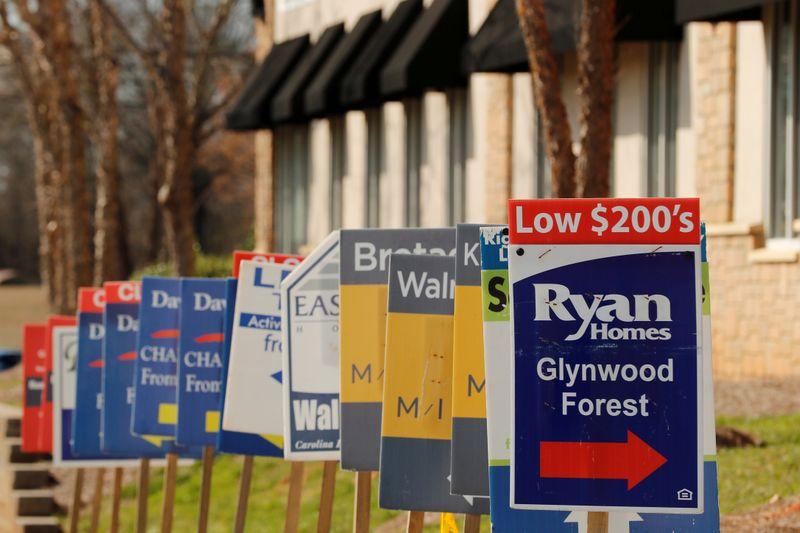 pandemic slammed the U.S. economy, a boom that at a glance would appear to be aiding the financial wellbeing of American homeowners and ought to offer a tailwind to President Donald Trump heading into the homestretch of the election.

But as with so much else going on in the recovery, the benefits are far from evenly distributed - and sentiment heading into the election will vary based on how individual voters are faring, offering no clear lift to the incumbent Republican over his Democratic challenger, Joe Biden.

The National Association of Realtors this week reported U.S. existing home sales surged in September to levels not seen in more than 14 years. With so much of Americans' wealth tied up in the home they live in, that offers a welcome financial buffer in a decidedly uncertain economic moment.

It has also been a boon for builders, who are as confident as they've ever been, the National Association of Home Builders reported this week, as they rush to meet the demands of a severely under-supplied housing market. Indeed, single-family housing starts are proceeding at the fastest clip in 13 years.

But the gains in home sales were concentrated in the higher end of the market, which is fine for people with stable jobs who have been able to snag houses, but first-time buyers or those looking for affordable homes may be priced out of the market.

"While this has helped push home prices higher and improved equity positions for existing homeowners, it has created a challenging market for buyers, especially those shopping in the more affordable end of the market," said Andy Walden, an economist and director of market research at Black Knight.

The median price of an existing home is nearly 15% higher than last year. Sales in resort areas have been particularly strong, the NAR said this week.

That outsized gains for pricier homes is another sign the crisis is falling harder on lower-income households, Baird said.

Many current homeowners who lost jobs or had their pay cut significantly during the crisis are also struggling. Uncertainty over what will happen when existing forbearance protections expire in March may weigh on voters' minds on Nov. 3.

It is too soon to know if the 3 million homeowners in forbearance will be able to resume mortgage payments or if foreclosure moratoriums will be extended, Walden said.

More homeowners are keeping up with payments, for now. The number of seriously delinquent mortgages, or those at least 90 days late, declined in September for the first time since the pandemic started, according to Black Knight data released Thursday.

However, mortgage delinquencies could stay elevated throughout 2021 and into 2022 at the current pace of improvement, said Walden. "And that's without any re-emergence of broader economic impacts from the pandemic," he said.