By Kate Duguid NEW YORK (Reuters) - Fannie Mae on Monday upgraded its forecast for 2020 U.S. economic growth to 1.9% from 1.7%, arguing that consumer spending and the housing market will buoy gross domestic product if a 'phase one' trade deal between the United States and China is signed. 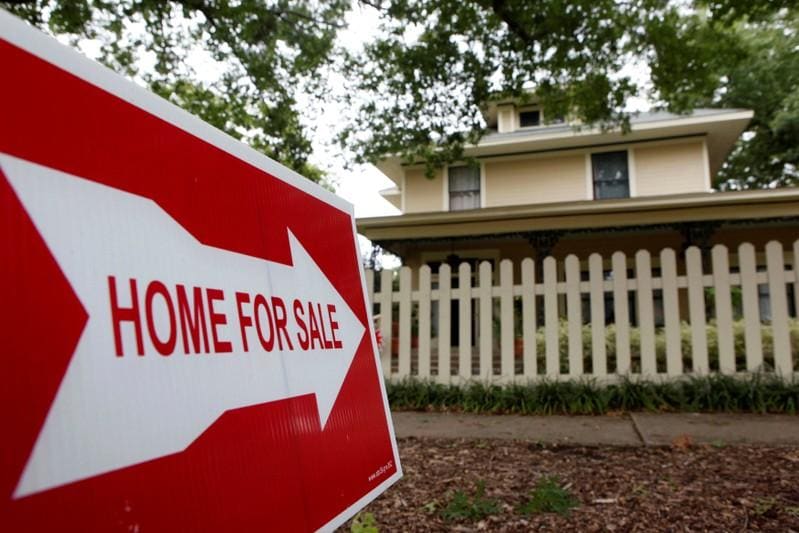 The government-sponsored enterprise is betting not only that a deal will be passed, but that it will happen in time for the Dec. 15 tariffs on Chinese goods to be scrapped. Nevertheless, the agency says that a breakdown in negotiations represents a key risk to U.S. growth. And while it expects a short-term easing of trade tensions, a comprehensive deal is unlikely. (https://bit.ly/2QuwAMl)

"Even as global uncertainties mount, we continue to expect the domestic economy to produce solid, if not spectacular, growth," said Doug Duncan, chief economist at Fannie Mae.

The trade war has already eaten away at U.S. growth: the manufacturing sector has weakened and business investment has declined. As a consequence Fannie Mae has reduced its forecast for fourth-quarter growth to 1.6% from 2.1% and its full-year 2019 GDP forecast to 2.1% from 2.2%.

"A stronger-than-expected third quarter contributed to the downward revision to our fourth quarter forecast, as some of the previously expected weakness in trade and inventories appears likely to have been pushed back into this quarter," said Duncan.

That trend may not persist, Fannie Mae argues. Historically low unemployment and strong jobs growth will continue to bolster the U.S. consumer, with the Consumer Price Index excluding the volatile food and energy components is expected to increase 1.9% in 2020.

As the consumer continues to strengthen, "businesses will have to increase investment expenditures in order to meet the sustained demand, so our view of business fixed investment has improved for 2020," the Fannie Mae paper said.

Housing was also expected to contribute to growth in 2020. Purchases of homes and rental properties, called residential fixed investment, grew in the third quarter of 2019 for the first time since 2017, and is anticipated to continue in the fourth quarter though the pace may slow. Earlier Monday, the National Association of Home Builders reported that homebuilder sentiment held steady in November, with the NAHB Housing Market Index slipping to 70 from 71 in October.

Fannie Mae does not anticipate the Federal Reserve cutting interest rates further this year, and expects just one rate cut in 2020. It cited global growth, Brexit and protests in Hong Kong among other downside risks.