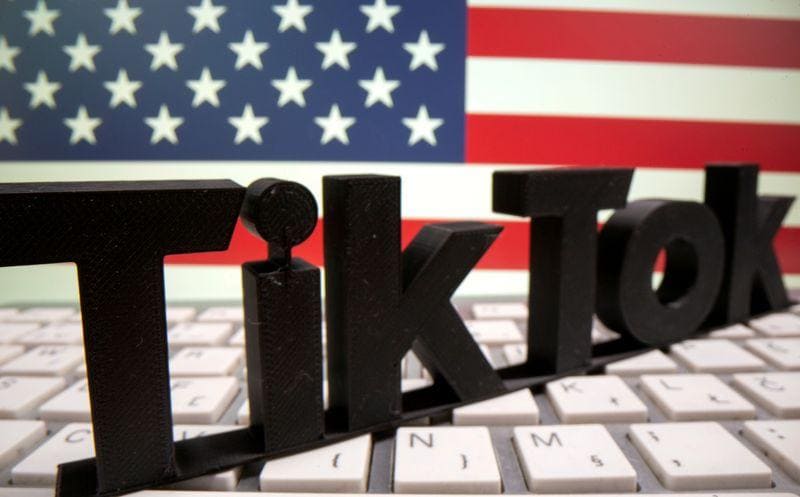 WASHINGTON (Reuters) - The U.S. government on Monday appealed a Dec. 7 order by a U.S. judge that blocked the U.S. Commerce Department from imposing restrictions on Chinese-owned short video-sharing app TikTok that would have effectively barred its use in the United States.

U.S. District Judge Carl Nichols in Washington issued an order after U.S. Judge Wendy Beetlestone in Pennsylvania in October blocked the same restrictions that had been set to take effect on Nov. 12. The Justice Department said it was appealing Nichols' order to the U.S. Court of Appeals for the District of Columbia.