WASHINGTON (Reuters) - Federal Aviation Administration chief Steve Dickson has invited about 50 aviation safety regulators from around the world to a Sept. 23 informal briefing in Montreal on the status of the grounded Boeing 737 MAX, according to an email seen by Reuters 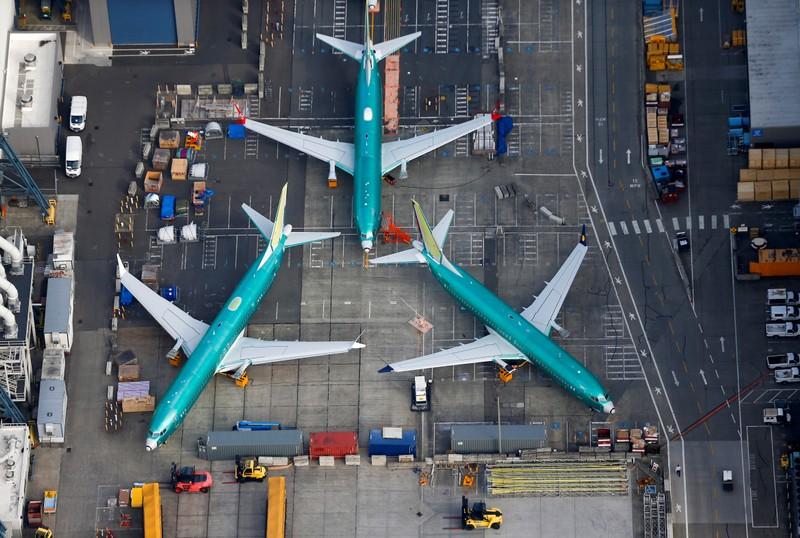 WASHINGTON (Reuters) - Federal Aviation Administration chief Steve Dickson has invited about 50 aviation safety regulators from around the world to a Sept. 23 informal briefing in Montreal on the status of the grounded Boeing 737 MAX, according to an email seen by Reuters.