By Sonam Rai (Reuters) - Tesla Inc said on Tuesday it received a request for documents from the U.S. Department of Justice over Chief Executive Elon Musk's public statements in August about taking the electric carmaker private. 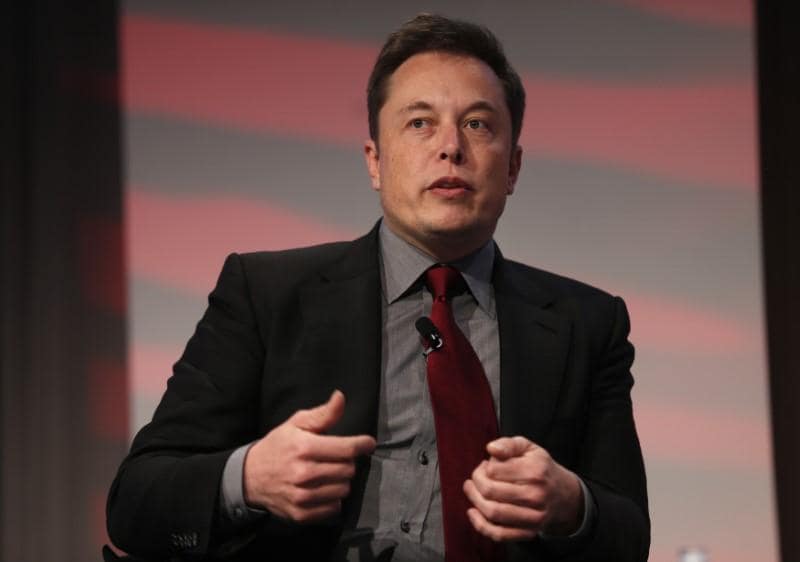 (Reuters) - Tesla Inc said on Tuesday it received a request for documents from the U.S. Department of Justice over Chief Executive Elon Musk's public statements in August about taking the electric carmaker private.

"We have not received a subpoena, a request for testimony, or any other formal process," a Tesla spokesman said in an emailed response to Reuters questions about an investigation.

"We respect the DOJ's desire to get information about this and believe that the matter should be quickly resolved as they review the information they have received."

Federal prosecutors have opened a fraud investigation, Bloomberg reported https://bloom.bg/2D9F8mI. The report, citing two people familiar with the matter, said the department launched an investigation over Musk's tweets in early August that he had secured funding for a buyout deal valued at $72 billion. He subsequently backed off.

Musk has already been sued by short-sellers such as Citron Research and is facing a probe by the U.S Securities and Exchange Commission.

Musk's known hatred toward short sellers should help the government show his wrong intent, said Professor Eric Gordon of the Ross School of Business at the University of Michigan.

"Musk said 'funding secured,' which is not a prediction, but a statement in past tense which seems like a fact, and this could be a strong case from the government side," he added.

Unlike the Justice Department, the SEC has no power to bring criminal charges. It could instead subject Musk to civil sanctions such as fines, relinquishing improper profits and a ban on running public companies.

"A probe can go either way but finding Musk guilty may have serious negative repercussions to Tesla's stock price, which will badly hurt investors," Morningstar analyst David Whiston said.

"For now this just brings more overhang to the stock and a probe will probably take months," he said.

The billionaire CEO's behavior has raised concerns about his leadership, with several Wall Street analysts and some investors urging Tesla to appoint a strong second-in-command.

Musk has been under intense pressure to prove he can deliver consistent production numbers for the Model 3 sedan, which is crucial to Tesla's plan to become a mass-market automaker.

He said on Monday the company is facing delivery bottlenecks as it ramps up production to meet its target of 6,000 cars per week.

Tesla's stock, which has lost about 25 percent since its gains on Aug. 7 after Musk tweeted about going private, fell 4.8 percent to $280.79 on Tuesday.

(Reporting by Sonam Rai in Bengaluru; Editing by Arun Koyyur and Dan Grebler)