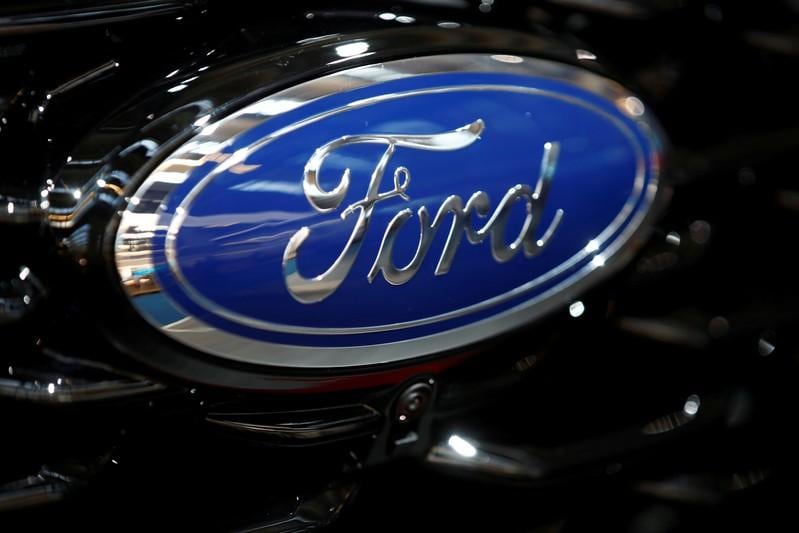 (Reuters) - The U.S. Department of Justice has demanded documents related to the transmission used in about 2 million of Ford Motor Co's

The newspaper obtained a subpoena issued in April in Case No. 126 before a District of Columbia grand jury requesting "all documents, communications and electronically stored information" relating to the company's actions involving the DPS6 PowerShift transmission dating back to 2010, the report said. [https://bit.ly/33n2vSp]

Ford did not immediately reply to Reuters request for a comment.