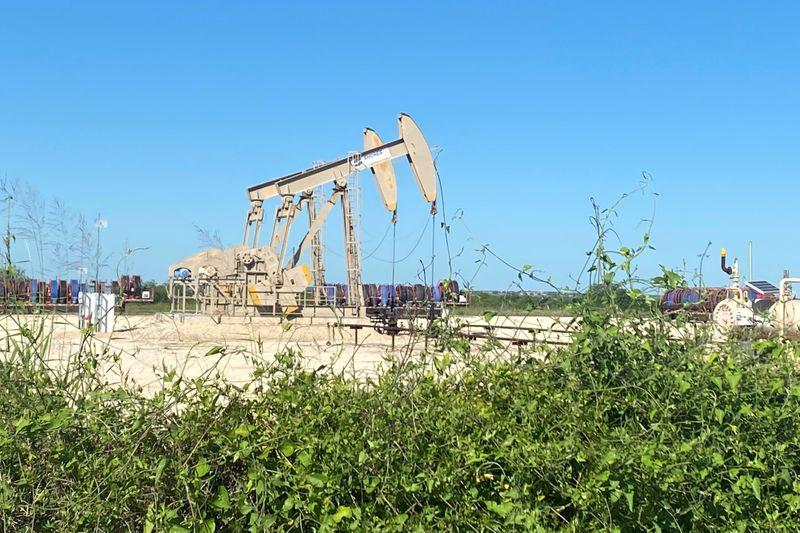 Crude output touched record highs above 12 million bpd prior to the coronavirus pandemic. Production cuts have come as crude prices have dropped due to low demand as businesses, schools and other fuel consumers have cut usage owing to the outbreak.

Gasoline demand is expected to fall 1.04 million bpd this year to an average of 8.27 million bpd, compared with a decline of 91,000 bpd previously expected.

Demand for distillate fuels, including diesel and jet fuel, is expected to fall 340,000 bpd to 3.76 million bpd this year, slightly less than the 360,000-bpd decline forecast previously.