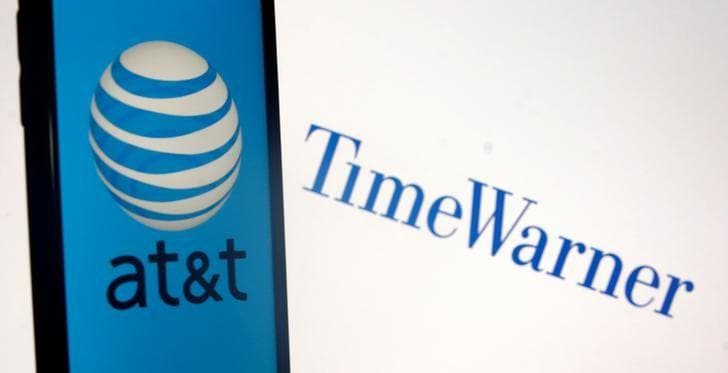 WASHINGTON (Reuters) - A federal appeals court on Thursday approved the U.S. Justice Department's request for an expedited schedule for an appeal of a judge's ruling that allowed AT&T Inc

The department said last Thursday that it would appeal a federal judge's approval of the $85.4 billion acquisition.

The court approved the Justice Department request that legal briefs must be completed by Oct. 18, with oral arguments "as soon as practicable." That would be a significantly faster-than-normal timetable for an appeals court to hear a case.

The Justice Department said on Wednesday, in requesting the expedited schedule, that AT&T, which owns DirecTV, could use Time Warner's Turner content, especially live sports and news, to raise the costs of smaller, rival pay TV companies.

"The merged firm will have the incentive and the ability to raise its rivals' costs and stifle growth of innovative next-generation entrants," the department said in the filing.

Essentially, they argued, AT&T could push smaller pay TV companies to pay more for Turner's CNN and sports programming, increases that would be passed on to U.S. consumers. They also argued that withholding Turner content from online distributors, such as Hulu, would stunt the development of cheaper online video.

The Justice Department said this week that District Court Judge Richard Leon "rejected fundamental principles of economics" in his decision to rule for the companies. Leon had called one of the government's arguments against the deal "gossamer thin" and another "poppycock."

Under an agreement with the Justice Department, the companies closed the deal in June.

One of the many people who are sceptical that the government will prevail is AT&T Chief Executive Randall Stephenson, who said last week that the original court decision was well reasoned. "We think the likelihood of this thing being reversed or overturned is really remote," he said.