WASHINGTON (Reuters) - The Trump administration said on Tuesday it was extending a lisense allowing U.S. companies to continue doing business with China’s Huawei Technologies Co Ltd until May 15. The U.S 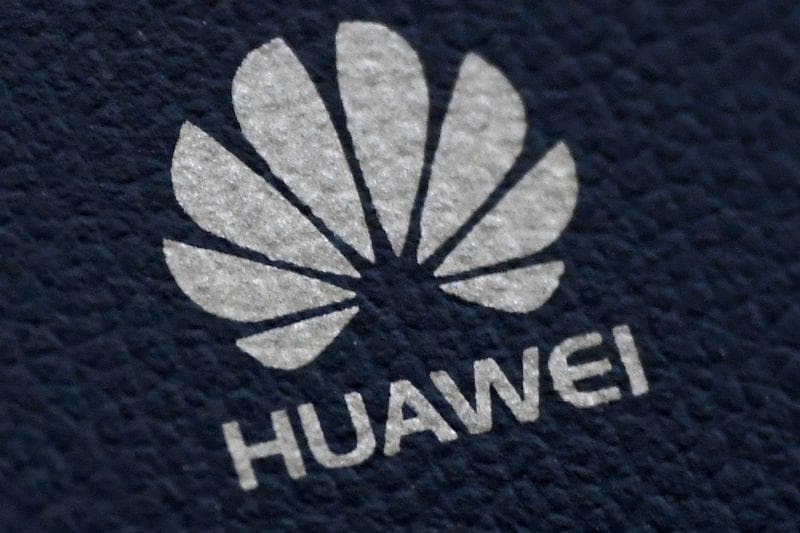 WASHINGTON (Reuters) - The Trump administration said on Tuesday it was extending a lisense allowing U.S. companies to continue doing business with China’s Huawei Technologies Co Ltd until May 15.

The U.S. Commerce Department has issued a series of extensions of the temporary lisense and had previously extended it until April 1.

(Reporting by David Shepardson and Alexandra Alper in Washington; Editing by Matthew Lewis)