By Lucia Mutikani WASHINGTON (Reuters) - New orders for key U.S.-made capital goods increased more than expected in June and shipments surged, pointing to solid growth in business spending on equipment in the second quarter. Expectations of robust economic growth in the April-June period were, however, tempered somewhat by other data on Thursday showing a widening in the goods trade deficit last month and no change in retail and wholesale inventories 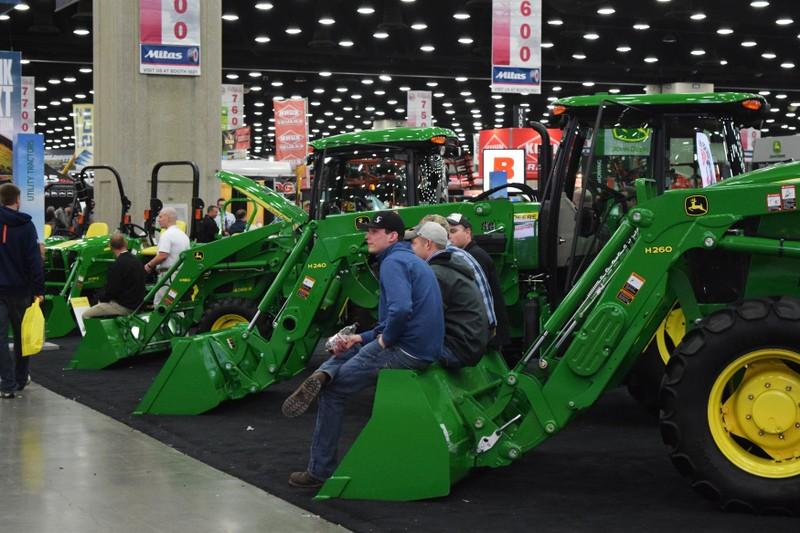 Expectations of robust economic growth in the April-June period were, however, tempered somewhat by other data on Thursday showing a widening in the goods trade deficit last month and no change in retail and wholesale inventories.

"The U.S. economy surely strengthened in the second quarter, but likely ended the quarter on a softer touch, suggesting some slowing in the third quarter," said Sal Guatieri, a senior economist at BMO Capital Markets in Toronto.

Business spending on equipment has risen since the fourth quarter of 2016. It is expected to have combined with robust consumer spending to boost second-quarter GDP growth.

According to a Reuters survey of economists, GDP likely increased at a 4.1 percent annualized rate in the April-June period, which would be double the 2.0 percent pace notched in the first quarter. The government will publish its advance estimate of second-quarter GDP growth on Friday.

But second-quarter GDP growth could miss expectations as the Commerce Department reported in another report on Thursday that the goods trade deficit shot up 5.5 percent in June to $68.3 billion. The goods trade deficit narrowed in April and May amid a surge in soybean exports as farmers rushed deliveries before China's retaliatory tariffs came into effect in early July.

The United States slapped duties on $34 billion worth of Chinese goods, eliciting a similar response from Beijing.

The department also said both wholesale and retail inventories were unchanged in June.

The Atlanta Federal Reserve slashed its second-quarter GDP growth estimate to a 3.8 percent rate from a 4.5 percent pace.

The dollar was trading higher against a basket of currencies after the European Central Bank kept its policy rate unchanged. Prices for U.S Treasuries rose while stocks on Wall Street were mixed.

Business spending on equipment is being supported by the Trump administration's $1.5 trillion income tax cut package, which came into effect in January. But there are worries that trade tensions between the United States and its major trade partners, including China, Canada, Mexico and the European Union, could offset the fiscal stimulus.

"The momentum at the end of the second quarter signals that equipment spending likely will increase in the third quarter," said Daniel Silver, an economist at JPMorgan in New York.

Overall orders for durable goods, items ranging from toasters to aircraft that are meant to last three years or more, increased 1.0 percent in June as demand for transportation equipment rebounded 2.2 percent. That followed a 0.3 percent drop in durable goods orders in May.

While a third report from the Labor Department on Thursday showed initial claims for state unemployment benefits increased 9,000 to a seasonally adjusted 217,000 for the week ended July 21, the data continued to point to a tightening job market.

Claims dropped to 208,000 during the week ended July 14, which was the lowest reading since December 1969. The labor market is viewed as being near or at full employment. The economy created an average of 215,000 positions per month in the first half of this year.

"By our calculations, the current break-even level of initial claims is 265,000, the lowest this cycle," said Ryan Sweet, a senior economist at Moody's Analytics in West Chester, Pennsylvania. "Initial claims would have to make a sustained break above this level to signal that either the labor market or the economy is in trouble."