By Lisa Barrington and Phil Stewart DUBAI/WASHINGTON (Reuters) - Two oil tankers were attacked on Thursday and left adrift in the Gulf of Oman, driving up oil prices and stoking fears of a new confrontation between Iran and the United States, which blamed Tehran for the incident. 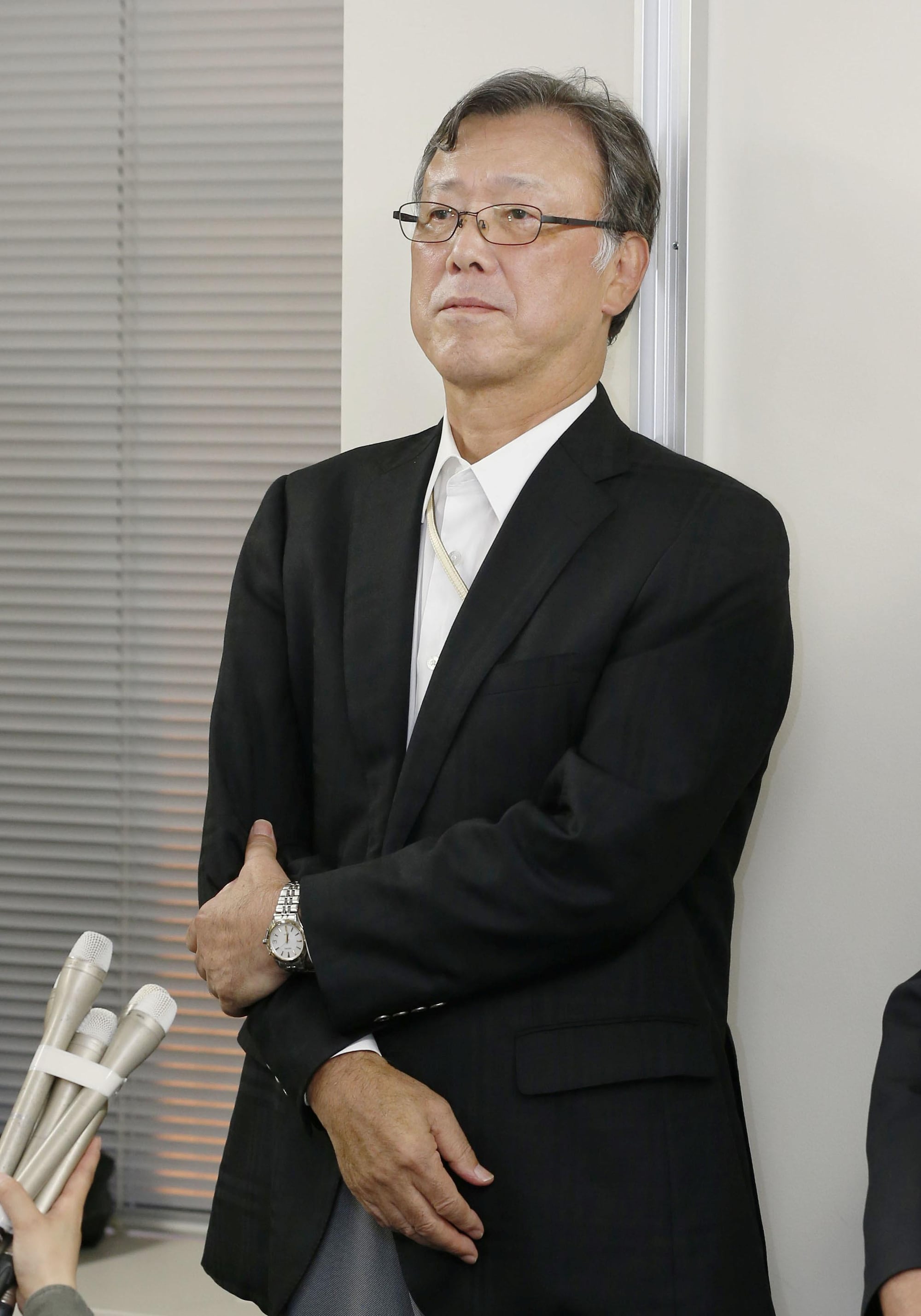 By Lisa Barrington and Phil Stewart

DUBAI/WASHINGTON (Reuters) - Two oil tankers were attacked on Thursday and left adrift in the Gulf of Oman, driving up oil prices and stoking fears of a new confrontation between Iran and the United States, which blamed Tehran for the incident.

"It is the assessment of the United States government that the Islamic Republic of Iran is responsible for the attacks that occurred in the Gulf of Oman today," U.S. Secretary of State Mike Pompeo told reporters without providing explicit evidence to back up the U.S. stance.

"This assessment is based on intelligence, the weapons used, the level of expertise needed to execute the operation, recent similar Iranian attacks on shipping, and the fact that no proxy group operating in the area has the resources and proficiency to act with such a high degree of sophistication," Pompeo said.

Crude oil prices spiked more than 4% after the attacks near the entrance to the Strait of Hormuz, a crucial shipping artery for Saudi Arabia and other Gulf energy producers, stoked fears such disruptions could impact oil flows from the Middle East. Prices later settled about 2% higher. [O/R]

Washington accused Tehran of being behind a similar attack on May 12 on four tankers in the same area.

Tensions between Iran and the United States, along with its allies including Saudi Arabia, have risen since U.S. President Donald Trump pulled out of a deal last year between Iran and global powers that aimed to curb Tehran's nuclear ambitions.

Iran has repeatedly warned it would block the Strait of Hormuz if it cannot sell its oil due to U.S. sanctions.

No one claimed responsibility for the attacks. Analysts warned against jumping to conclusions about the culprit, saying it was conceivable that Iran might have carried them out but also that someone else might have done to discredit Tehran.

Iranian Foreign Minister Mohammad Javad Zarif described the incidents as "suspicious" on Twitter and called for regional dialogue. Tehran has denied responsibility for the May 12 attacks.

A European security official said his nation was being very cautious in making judgements about the incident.

"There are lots of moving parts and 'facts' at the moment, so my only advice would be treat things with extra caution," said the official, who spoke on condition of anonymity.

The crew of the Norwegian-owned Front Altair abandoned ship in the waters between Gulf Arab states and Iran after a blast that a source said might have been from a magnetic mine. The ship was ablaze, sending a huge plume of smoke into the air.

The crew were picked up by a passing ship and handed to an Iranian rescue boat.

The second ship, the Japanese-owned Kokuka Courageous tanker whose crew were also picked up safely, was hit by a suspected torpedo, the firm that chartered the ship said. A person with knowledge of the matter said the attack did not use torpedoes, however.

An unexploded device, believed to be a limpet mine, was spotted on the side of the Japanese tanker, a U.S. official told Reuters, speaking on condition of anonymity. If confirmed, the next steps might be to either deactivate or detonate the device.

The Saudi-led military coalition, which is battling the Iran-aligned Houthis in Yemen, described Thursday's events as a "major escalation".

Russia, one of Iran's main allies, urged caution, saying no one should rush to judgment about the incident or use it to put pressure on Tehran.

U.N. Secretary-General Antonio Guterres told a meeting of the U.N. Security Council on cooperation between the United Nations and the League of Arab States that the world cannot afford "a major confrontation in the Gulf region".

Pompeo said he asked the U.S. ambassador to the United Nations to raise the attacks during a closed-door meeting of the Security Council to be held later on Thursday.

"We need to remember that some 30% of the world's (seaborne) crude oil passes through the straits. If the waters are becoming unsafe, the supply to the entire Western world could be at risk," said Paolo d’Amico, chairman of INTERTANKO tanker association.

Iran has not openly acted on its threat to close the Strait of Hormuz even though U.S. sanctions have seen its oil exports drop from 2.5 million barrels per day in April last year to around 400,000 bpd in May.

Both sides have said they want to avoid war.

"Our policy remains an economic and diplomatic effort to bring Iran back to the negotiating table at the right time to encourage a comprehensive deal that addresses the broad range of threats (from Iran)," Pompeo said. "Iran should meet diplomacy with diplomacy, not with terror, bloodshed and extortion."

In abandoning the 2015 Iran nuclear deal, Trump made clear he wanted Iran to curb not merely its nuclear work but also its development of missiles and its support for proxy forces in Iraq, Syria, Lebanon and Yemen.

Some regional analysts said they thought the attacks were likely to have been carried out by Iran and described them as a way for Tehran to try to acquire negotiating leverage and perhaps increase global pressure for U.S.-Iran talks.

"There is always the possibility that somebody is trying to blame the Iranians," said Jon Alterman of Washington's Centre for Strategic and International Studies think tank, referring to a so-called "false flag" operation to implicate another nation.

"But there is the greater likelihood that this represents an effort to bolster Iranian diplomacy by creating a perceived international urgency to have the United States and Iran talk," he added.

Japanese Prime Minister Shinzo Abe was visiting Tehran when Thursday's attacks occurred, carrying a message for Iran from Trump. Abe, whose country was a big importer of Iranian oil until Washington ratcheted up sanctions, urged all sides not to let tensions in the area escalate.

Iran said it would not respond to Trump's overture, the substance of which was not made public.

Britain said it was "deeply concerned" about the attacks. Germany, which like Britain remains a party to the nuclear pact with Iran, said the "situation is dangerous" and all sides needed to avoid an escalation.

The Arab League said some parties were "trying to instigate fires in the region," without naming a particular party.

Saudi Arabia and the UAE, both majority Sunni Muslim nations that have a long-running rivalry with predominantly Shi'ite Iran, have previously said attacks on oil assets in the Gulf pose a risk to global oil supplies and regional security.