By Pete Schroeder WASHINGTON (Reuters) - The U.S. banking sector recorded $59.1 billion in profits in the fourth quarter of 2018, down slightly from the third quarter's record level but still up significantly from the prior year, according to data from the Federal Deposit Insurance Corporation. U.S 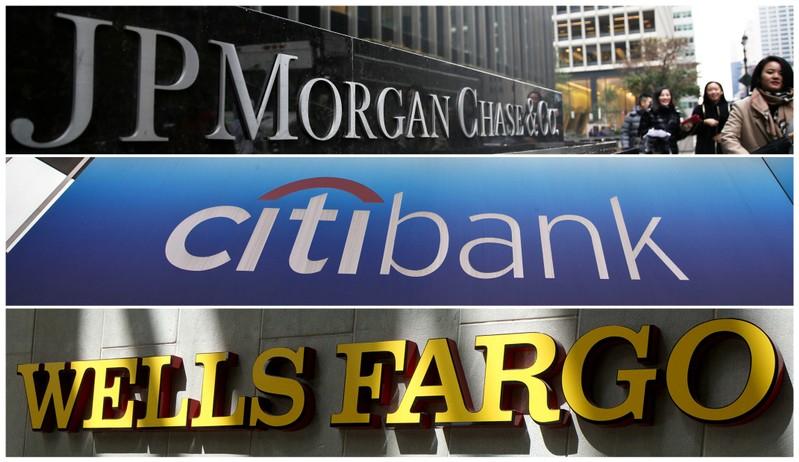 WASHINGTON (Reuters) - The U.S. banking sector recorded $59.1 billion in profits in the fourth quarter of 2018, down slightly from the third quarter's record level but still up significantly from the prior year, according to data from the Federal Deposit Insurance Corporation.

U.S. bank profits were up 18.5 percent in the fourth quarter of 2018 compared to one year prior, after adjusting for changes spurred by the 2017 tax law. The FDIC said the profits were driven by lower taxes and higher operating revenues.

Due to one-time accounting changes driven by the new tax law that forced banks to log significant losses at the end of 2017, bank profits were up in the fourth quarter of 2018 by 133.4 percent without adjusting to account for the tax quirk.

Banks have by and large benefited from the tax overhaul, enjoying record profits since its enactment, driven in part by their lower effective tax rate.

In the third quarter of 2018, banks reported a record $62 billion in profits.

The FDIC also reported that the number of "problem banks" had fallen from 71 to 60 in the fourth quarter, marking the lowest number of struggling institutions since the first quarter of 2007.

However, she cautioned that competition for loans and low interest rates had led some banks to reach for yield, and urged banks to maintain prudent risk management.