By Tina Bellon (Reuters) - A U.S. appeals court on Wednesday tossed a $3 million verdict against GlaxoSmithKline over the suicide of an attorney who took a generic version of the company's antidepressant Paxil, finding the company could not be held liable for injuries allegedly caused by a generic copy 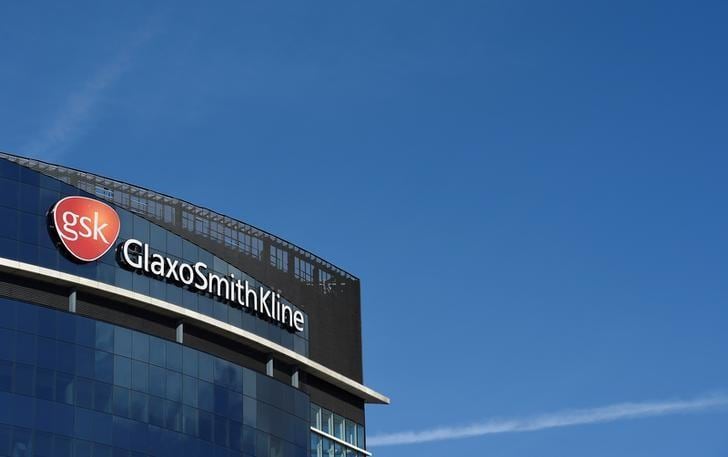 (Reuters) - A U.S. appeals court on Wednesday tossed a $3 million verdict against GlaxoSmithKline

A unanimous three-judge panel at the 7th U.S. Circuit Court of Appeals said claims against GSK were preempted by federal law and U.S. Supreme Court rulings.

The case weighing whether brand-name manufacturers can be sued for injuries blamed on generic drug versions was closely watched within the pharmaceutical and legal industries, and GSK drew support from industry groups including the U.S. Chamber of Commerce.

A lawyer for GSK during a May hearing in front of the appeals court said allowing the verdict to stand would be catastrophic and "totally upend the pharmaceutical industry."

A jury in Chicago federal court in 2017 awarded $3 million to the widow of Stewart Dolin, a partner at Reed Smith LLP who jumped in front of an oncoming commuter train in 2010 after taking a generic equivalent of GSK's Paxil.

Wendy Dolin filed the lawsuit in 2012 against London-based GSK, which controlled Paxil's design and label at the time her 57-year-old husband committed suicide.

Under a 2011 ruling by the U.S. Supreme Court, generic drug companies cannot be sued for failing to provide adequate label warnings about potential side effects because federal law requires them to use the brand-name versions' labels.

As a result, Dolin instead sued GSK, saying its Paxil label failed to warn of suicide risks among adults, alleging that the company had underreported adult suicide rates during its trial studies to the FDA.

GSK said the FDA had repeatedly refused to update Paxil's warnings on the risk of adult suicide, despite the company asking the agency to do so. The label includes warnings on suicide risks among patients below the age of 24.

The 7th Circuit on Wednesday said there was clear evidence the FDA would have rejected adult suicide warnings on Paxil's label.

GSK did not immediately respond to a request for comment on the decision.

Brent Wisner, a lawyer for Wendy Dolin, did not immediately respond to a request for comment.

Wednesday's decision follows a series of state court rulings in similar cases. The top courts of Massachusetts and California ruled brand-name manufacturers could be sued by generic drug users.

However, West Virginia's Supreme Court in May rejected liability claims against brand-name manufacturers for alleged failures to warn over a generic company's drug.