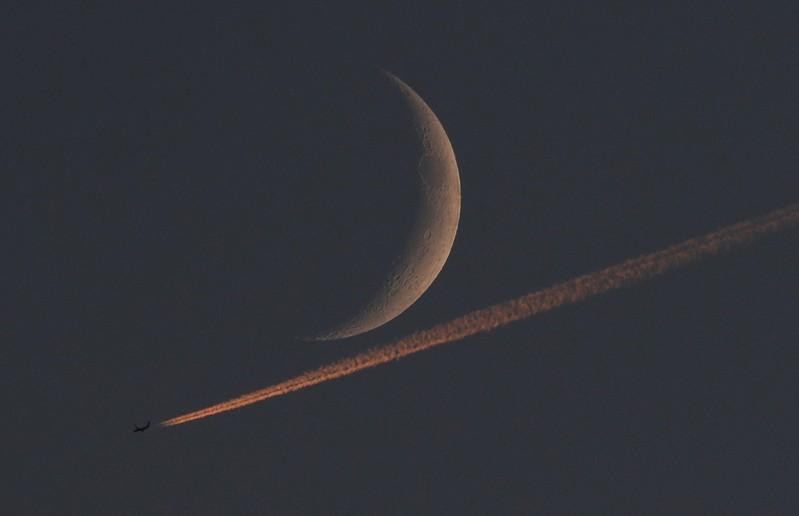 WASHINGTON (Reuters) - The United States and United Kingdom have reached a deal on a new open skies aviation agreement to govern air travel after Britain exits the European Union, the British government said on Wednesday.

The deal "will guarantee the continuation of the vital transatlantic routes used by tens of millions of passengers a year, ensuring people can continue to travel easily between the UK and US and maintaining choice and good value travel," it said in a statement.

The biggest concern has been over post-Brexit bilateral rules that would require airlines to have substantial U.S. or British ownership. That posed a problem for British airlines with significant EU ownership.

The agreement will allow them to continue existing operations under the EU-U.S. open skies deal.

In future, however, airlines that change hands will have to meet the ownership requirements or get U.S. approval, Reuters reported on Tuesday.

Willie Walsh, IAG's CEO, said in a statement that the "agreement is a significant positive development which we welcome." He said it "facilitates strong competition and is clearly pro-consumer."

Airlines for America, a trade group for major U.S. airlines, said the deal "provides the legal framework for the 20 million passengers and more than 900,000 tons of cargo flown between the two countries annually."

Britain is in advanced talks for a bilateral air services arrangement with Canada and has also reached air services agreements with Albania, Georgia, Iceland, Israel, Kosovo, Montenegro, Morocco and Switzerland.