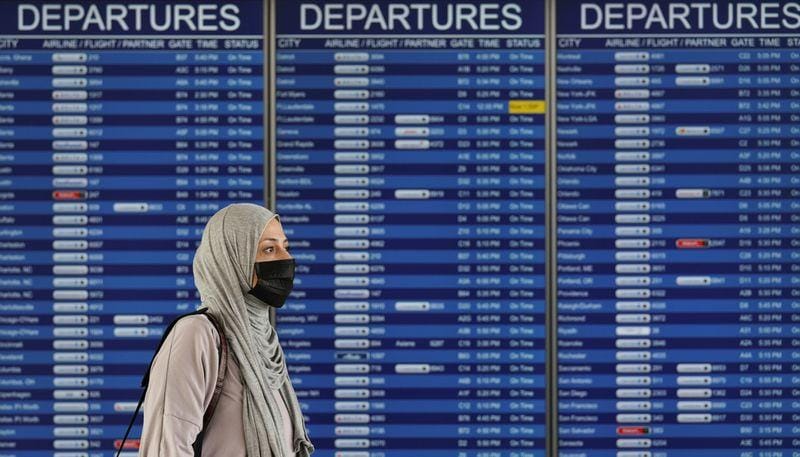 WASHINGTON (Reuters) - A group representing major U.S. airports said Thursday it expected to see a $40 billion impact over two years from the steep decline in passenger traffic because of the coronavirus pandemic, and called for a new round of government assistance.

Airports Council International – North America projects U.S. airports will face $17 billion in lost revenue and higher costs between April 2021 and March 2022, in addition to the $23 billion impact in the year ending in March 2021. In March, airports received $10 billion in emergency assistance from Congress and last month lawmakers approved another $2 billion for airports and airport concessionaires.