By Rachit Vats and Tracy Rucinski (Reuters) - Leading U.S. airlines on Tuesday unveiled more sweeping capacity cuts and cost-saving measures in response to a sharp decline in demand over the spreading coronavirus, including a $2 billion capital raising by United. 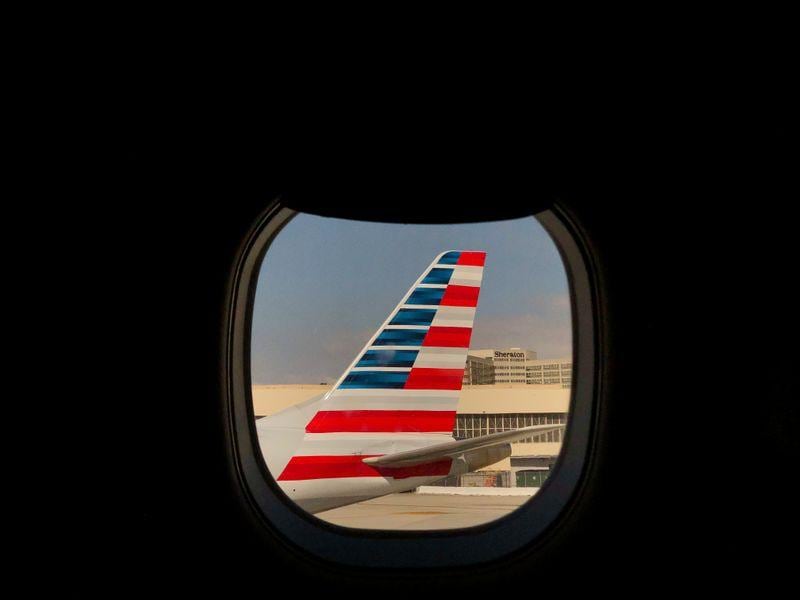 By Rachit Vats and Tracy Rucinski

(Reuters) - Leading U.S. airlines on Tuesday unveiled more sweeping capacity cuts and cost-saving measures in response to a sharp decline in demand over the spreading coronavirus, including a $2 billion capital raising by United.

Delta and American ditched their 2020 forecasts as the fast-spreading epidemic clouds outlooks, while United warned of first-quarter loss.

The sector has been hard-hit as tourists cancel trips and businesses across the globe clamp down on anything other than essential travel, sparking a string of steps by airlines to tackle the impact of the outbreak ahead of the summer season.

U.S. airline executives speaking at an industry event on Tuesday said they stood prepared to do more.

"This clearly is not an economic event. This is a fear event, probably more akin to what we saw at 9/11 than necessarily what we saw in 2009," Delta Chief Executive Officer Ed Bastian said.

Delta said it was cutting domestic capacity by 10% to 15% and international by 20% to 25% and freezing hiring across the company, offering voluntary leave options to staff and looking at early retirement of older aircraft.

It said it had seen net bookings fall by as much as 25% to 30% and expected the situation to worsen further.

United, which had already announced capacity cuts and suspended 2020 forecasts, said it had raised an extra $2 billion in financing to help it in the downturn, bringing total liquidity to $8 billion.

Chicago-based United also slashed its 2020 capital expenditure by more than a third to about $4.5 billion, a move that will likely lead to aircraft delivery deferrals, and said CEO Oscar Munoz and President Scott Kirby are forgoing their base salaries through at least June 30.

Also speaking at the industry conference, American Chief Executive Doug Parker said the airline was "well-positioned" to weather the crisis, with $7.3 billion in available capital.

American is cutting domestic capacity by 7.5% in April and international by 10% for the upcoming summer season and said it was reducing pilot training classes and eyeing other cost savings.

It noted that a fall in fuel prices is expected to save $3 billion in 2020 costs. Oil sank around a fifth in value on Monday.

While U.S. airlines have strong balance sheets, significantly lower debt levels and sizeable cash reserves versus prior crises, no one can predict the depth of the virus.

In a message to employees on Monday, Southwest CEO Gary Kelly said he was taking a 10% pay cut in response to a "severe recession" for the airlines industry.

In an effort to encourage bookings, the largest U.S. airlines are allowing passengers to re-book tickets through April 30 without paying fees to change flights and others are running significant fare sales or cutting prices on some routes.

Alaska Airlines is advertising airfares as low as $25 one way, while Spirit Airlines said it was cutting fares by up to 70%.