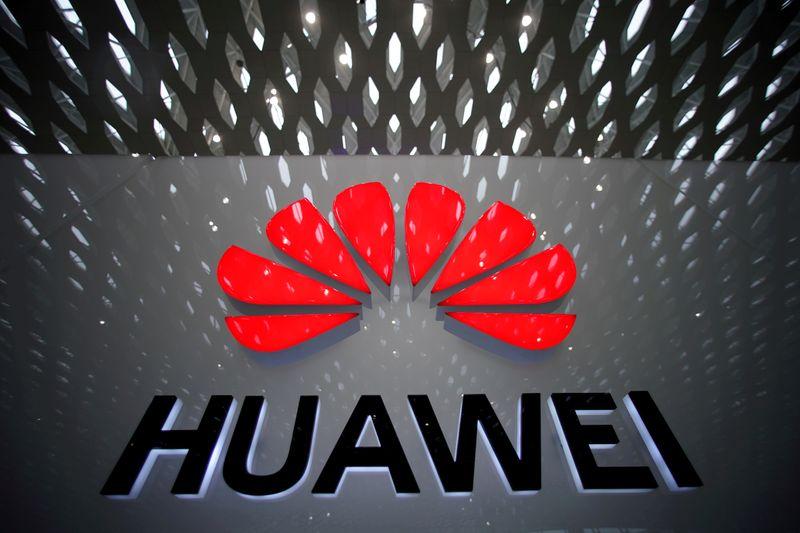 WASHINGTON (Reuters) - Trump administration officials have postponed for a second time a critical meeting originally set for Wednesday to discuss potential new U.S. restrictions on sales of technology to Huawei and China, people familiar with the matter said.

The cabinet-level meeting had been set for Feb. 28 but was put off. Reuters was unable to determine when the meeting would take place. Commerce Secretary Wilbur Ross, Defense Secretary Mark Esper, Secretary of State Mike Pompeo, and Treasury Secretary Steve Mnuchin are expected to attend the meeting, the people said.

Among topics on the agenda for the original meeting were ways to expand U.S. authority to stop more foreign shipments of products with U.S. technology to Huawei Technologies Ltd [HWT.UL]. The possible changes are designed to address frustration by some in the administration that the company's placement on a U.S. trade blacklist in May failed to cut off supplies to the world's largest telecommunications equipment maker.

Deputies from the agencies met in February to discuss the agenda but gave no recommendations on how to handle various proposals tied to China, Huawei's telecommunications equipment and commercial aircraft parts, the people said.