GENEVA (Reuters) - The United Nations expects the global economy to grow 3.0 percent this year and in 2020, slightly below a 3.1 percent expansion in 2018, it said on Monday. But urgent and concrete policy action is needed to put the world on track to meet the U.N.'s goals for eradicating poverty by 2030, it said in its annual economic forecast, the 'World Economic Situation and Prospects' 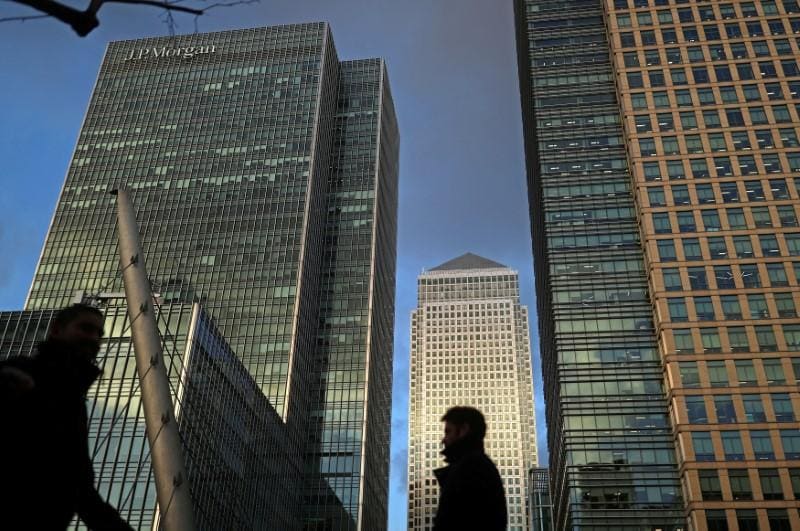 GENEVA (Reuters) - The United Nations expects the global economy to grow 3.0 percent this year and in 2020, slightly below a 3.1 percent expansion in 2018, it said on Monday.

But urgent and concrete policy action is needed to put the world on track to meet the U.N.'s goals for eradicating poverty by 2030, it said in its annual economic forecast, the "World Economic Situation and Prospects".

"There are plenty of yellow lights flashing and some of those yellow lights are almost certainly likely to turn red over the coming year, with very unpredictable consequences," said Richard Kozul-Wright, head of globalization and development strategies at the U.N. economic agency UNCTAD.

"Growth is fragile, huge uncertainties remain, risks are looming. We have not broken away from the legacy of the financial crisis of 2008-2009. We are still in a new abnormal."

The report said employment was rising but job quality remained low and far greater economic growth was needed in Africa to get people out of poverty.

More than 700 million people live below the extreme poverty line, defined as $1.90 per day in 2011 purchasing power parity, and half of them are in sub-Saharan Africa.

The global short-term picture appeared "reasonably comfortable", Kozul-Wright said, but many risks had become much more worrying in the past few months, including the end of the "sugar rush" given to the U.S. economy by President Donald Trump's tax cuts.

There were risks associated with slowing growth in Germany and China, the Italian banking system, Britain's exit from the European Union, and the fact that the world economy was still overly burdened with debt a decade after the financial crisis.

"There are very serious threats to economic growth along several fronts - trade, debt, geopolitical, climatic... against a backdrop of deficient leadership at the international level in which trust in traditional institutions, both domestic and international, is draining very quickly," Kozul-Wright said.