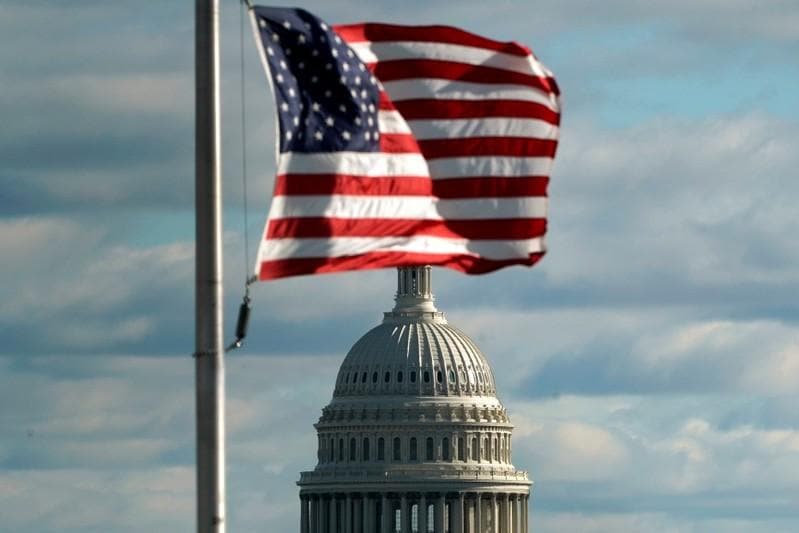 The law averts a brutal government funding battle amid an impeachment inquiry into the president by the U.S. House of Representatives.

In December and January, the U.S. federal government was partially shuttered for 35 days after Trump refused to approve government funding that did not provide money for a wall along the southern border with Mexico.

Trump promised repeatedly and publicly as a presidential candidate and later as president to build a wall on the border but has so far failed to convince Congress to approve such a measure.

Trump has since declared a national emergency in order to access funds to build the wall. Congress has voted several times to block that emergency declaration.

The Supreme Court handed Trump a victory on the wall in July, voting to block a ruling by a federal judge that blocked him from redirecting $2.5 billion in funds.