Trump says Oracle, a good company, could take over TikTok in the U.S

WASHINGTON (Reuters) - U.S. President Donald Trump said on Tuesday that Oracle Corp is a good company and could take over popular Chinese-owned social media app TikTok in the United States, after he issued an order mandating its sale in 90 days. 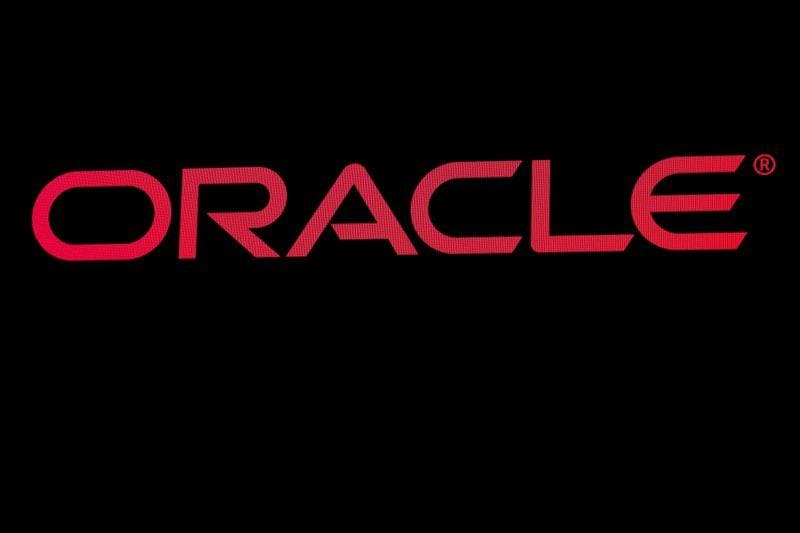 WASHINGTON (Reuters) - U.S. President Donald Trump said on Tuesday that Oracle Corp is a good company and could take over popular Chinese-owned social media app TikTok in the United States, after he issued an order mandating its sale in 90 days.

The remarks came after Oracle joined some of the investors of TikTok's Chinese owner, ByteDance, in pursuing a bid for the short-video app's operations in North America, Australia and New Zealand, Reuters reported.