Trump says 'my biggest threat is the Fed' 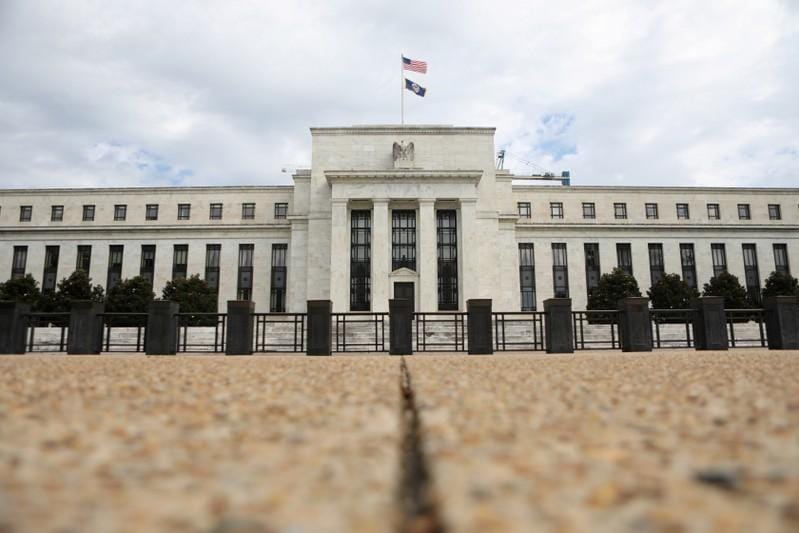 WASHINGTON (Reuters) - U.S. President Donald Trump heaped more criticism on the Federal Reserve in an interview with Fox Business Network on Tuesday, extending his discontent beyond its chairman, Jerome Powell, who he has frequently critiqued in public.

"My biggest threat is the Fed," he said according to excerpts released before the interview with Trish Regan Primetime airs. "I put a couple of other people there I’m not so happy with too but for the most part I’m very happy with people."

Past U.S. presidents have criticized the central bank, but the recent run of invective was unusual even for Trump, where he has called the Fed "crazy," "loco," "ridiculous," and "too cute."

Trump has said he is not trying to oust Powell, who he appointed to replace former Chair Janet Yellen.