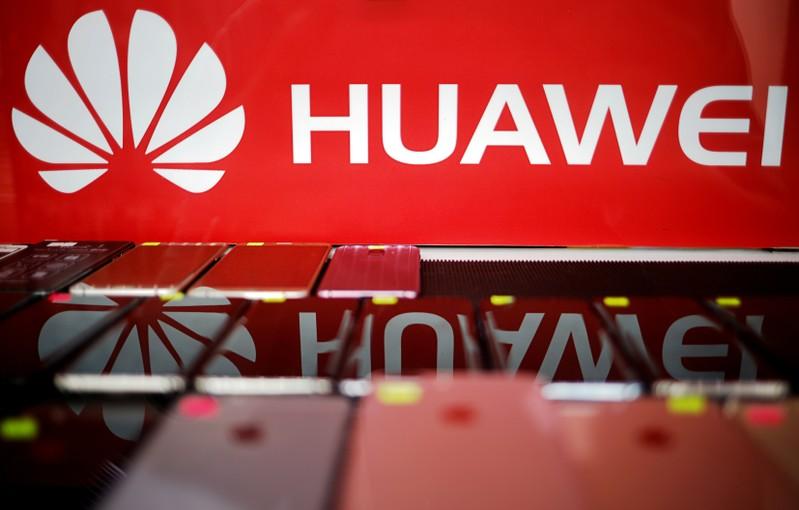 WASHINGTON (Reuters) - U.S. President Donald Trump characterized Chinese telecommunications giant Huawei Technologies Co Ltd as very dangerous on Thursday but said its dispute with the United States could be resolved in a trade deal with China.