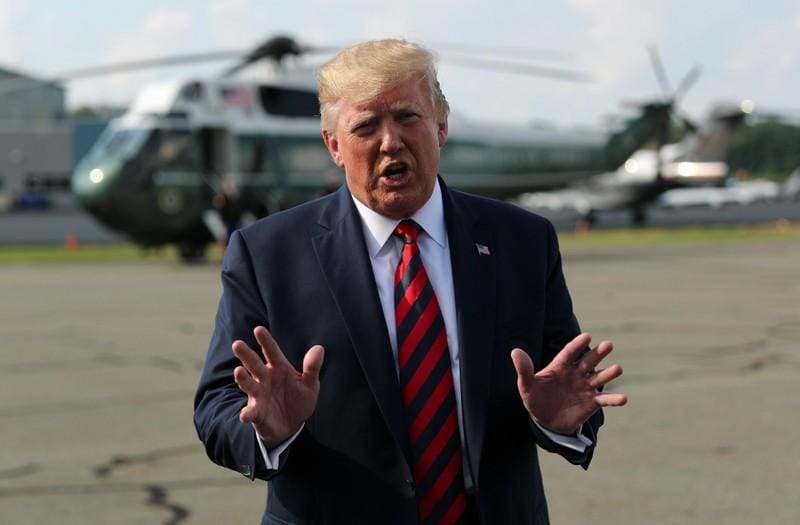 WASHINGTON (Reuters) - U.S. President Donald Trump said on Monday the Federal Reserve should consider cutting interest rates by 1 percentage point and advocated "some quantitative easing" as he continued his pressure campaign on the central bank.

"The Fed Rate, over a fairly short period of time, should be reduced by at least 100 basis points, with perhaps some quantitative easing as well," Trump said in a Twitter post in which he also lamented that the U.S. dollar is so strong that "it is sadly hurting other parts of the world."