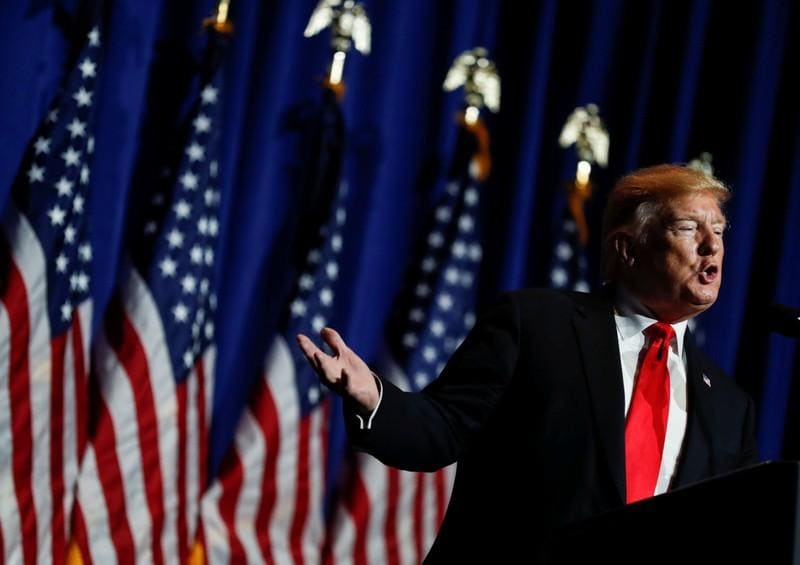 Trump denied the allegations in early morning tweets, saying he had so much money as a businessman that he did not need banks. He also denied that any of his cash came from Russia.