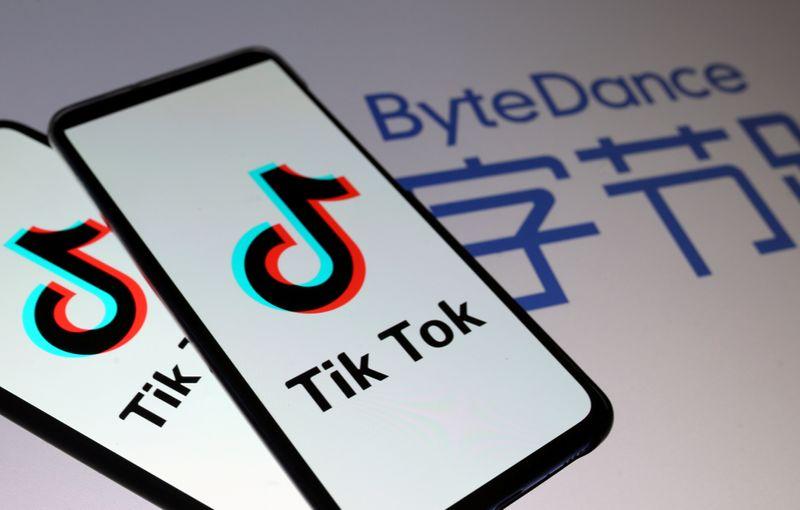 "There is credible evidence that leads me to believe that ByteDance ... might take action that threatens to impair the national security of the United States," Trump said in the order.