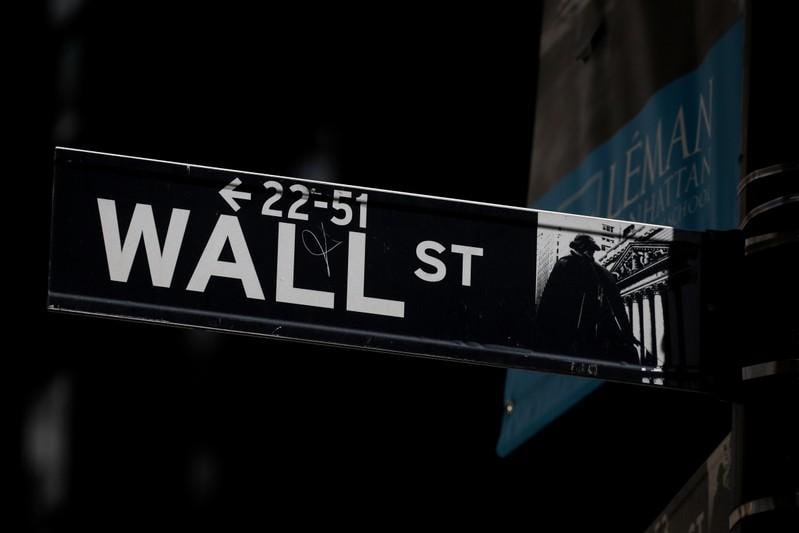 Nine of the 11 major S&P 500 sectors were higher. Healthcare shares <.SPXHC> gained 1.3% and provided the biggest boost followed by the trade-sensitive technology sector <.SPLRCT>, which rose 0.65%.

White House economic adviser Larry Kudlow said late on Thursday that the world's two largest economies were getting close to a trade agreement, citing what he called very constructive talks with Beijing.

Adding to the upbeat mood, Commerce Secretary Wilbur Ross said there would be a call between U.S. and Chinese officials later on Friday.

"We are definitely headed in the right direction with regard to trade," said Keith Buchanan, portfolio manager at GlobAlt in Atlanta.

"Although there was some skittishness ... the equity market hasn't shown much of a pull back and we are still making those highs."

Wall Street's main indexes have been powered recently by hopes of a trade deal, largely better-than-expected third-quarter earnings and a third interest rate cut by the Federal Reserve.

The benchmark S&P 500 index was on course to post its sixth weekly percentage rise.

Data showed U.S. retail sales rebounded in October, but consumers cut back on purchases of big-ticket household items and clothing, which could temper expectations for a strong holiday shopping season.

The S&P index recorded 46 new 52-week highs and one new low, while the Nasdaq recorded 96 new highs and 84 new lows.

(Reporting by Arjun Panchadar and Agamoni Ghosh in Bengaluru; Editing by Shounak Dasgupta and Anil D'Silva)