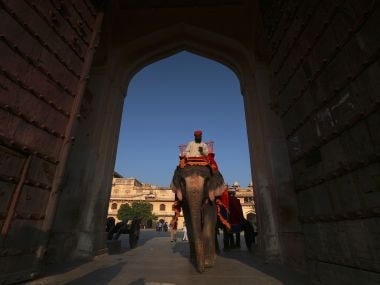 The Tourism Ministry estimates the monthly FEEs through tourism in India, both in rupee and dollar terms, based on the credit data of Travel Head from the Balance of Payments of the RBI.