By Ron Bousso LONDON (Reuters) - France's Total SE on Friday became the first major global energy company to quit the main U.S. oil and gas lobby due to disagreements over its climate policies and support for easing drilling regulations. Total said it would not renew its 2021 membership with the American Petroleum Institute (API) following a review of the lobby's climate positions, describing them as being only 'partially aligned' with Total's. 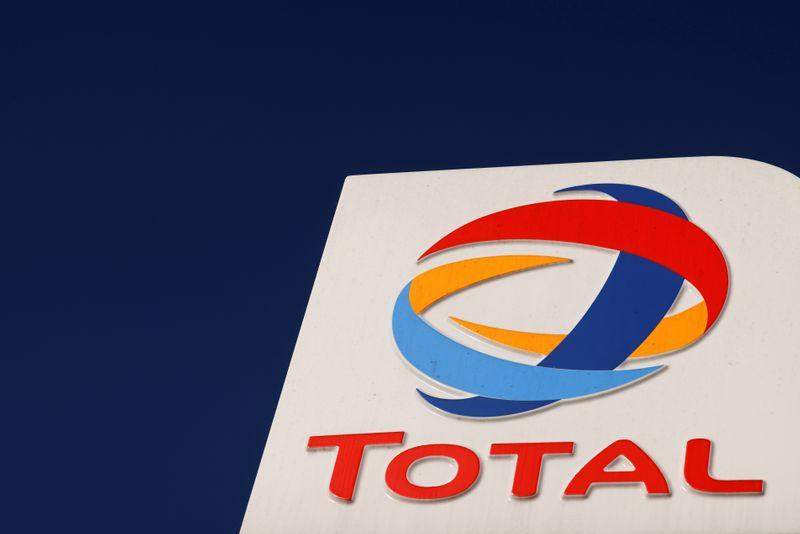 LONDON (Reuters) - France's Total SE on Friday became the first major global energy company to quit the main U.S. oil and gas lobby due to disagreements over its climate policies and support for easing drilling regulations.

Total said it would not renew its 2021 membership with the American Petroleum Institute (API) following a review of the lobby's climate positions, describing them as being only "partially aligned" with Total's.

Its withdrawal from the API, the most powerful U.S. oil and gas lobby, comes ahead of sweeping changes in policy direction in the United States, with incoming President Joe Biden promising to tackle climate change and bring the country to net-zero emissions by 2050.

Total said it was withdrawing from the API due to the industry group's support for last year's rollback of U.S. regulation on emissions of methane, a potent greenhouse gas, for its differing views on how to assign a price to carbon, seen as critical for curbing emissions, as well its lack of support for subsidies for electric vehicles.

"As part of our climate ambition made public in May 2020, we are committed to ensuring, in a transparent manner, that the industry associations of which we are a member adopt positions and messages that are aligned with those of the Group in the fight against climate change", Total Chief Executive Patrick Pouyanné said.

The API is recognized for industry safety standards and practices that are considered the global standard. European oil companies have in the past pointed to its role in formulating industry standards as their rationale for remaining with the group.

The industry group thanked Total for its membership, but noted that it does not support subsidies for energy, saying it distorts markets.

"We believe that the world's energy and environmental challenges are large enough that many different approaches are necessary to solve them, and we benefit from a diversity of views," the API said.

The group has defended its record on tackling carbon emissions, noting that the industry's technological advances have helped it cut carbon dioxide and methane emissions rates in large oil-producing regions.

Total last year announced plans to cut its carbon emissions, with the aim of reaching net zero emissions from its operations and its energy products sold to customers in Europe by 2050 or sooner.

Investors said Total's move may force the hand of other European majors like BP Plc and Royal Dutch Shell Plc.

"There is simply no justification for any association with lobby groups who roll back emissions regulations and undermine urgent climate action," said Jeanett Bergan, head of responsible investment at KLP, Norway's largest pension fund, which manages $80 billion in assets.

Total's operations in the United States include a number of offshore oil and gas fields in the Gulf of Mexico, a major refining and petrochemical plant in Port Arthur, Texas, as well as renewable energy businesses. The company produced about 343,000 barrels of oil equivalent per day in the third quarter in the Americas.

Total, BP and Shell have already pulled out of the American Fuel & Petrochemical Manufacturers (AFPM), a U.S. oil refining group, also due to differences over climate policies.

Until Friday, those companies had elected to remain in the API. BP and Shell were not immediately available for comment on Friday.

Norway's Equinor , in a statement, said as of last year, it remained a member of API despite some differences on climate policies. It is currently reviewing its memberships now, the company said.

Andrew Logan, director for oil and gas programmes and clean energy investor group CERES, said the announcement was significant and would put pressure on other European oil majors.

"Given the size and influence of API, this is a much more significant move than previous decisions to pull out of more niche trade groups like AFPM. I think that we will see other companies follow suit," Logan said.