By Moira Warburton TORONTO (Reuters) - Meng Wanzhou, chief financial officer of Huawei Technologies Co Ltd, will appear in a Vancouver, Canada, courtroom on the first of three days of trial starting on Monday. Here is a timeline of the case and its geopolitical implications. 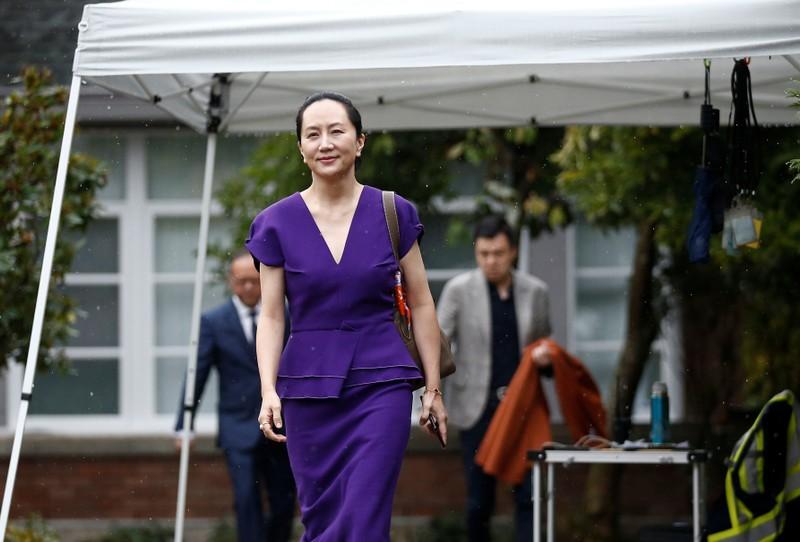 TORONTO (Reuters) - Meng Wanzhou, chief financial officer of Huawei Technologies Co Ltd, will appear in a Vancouver, Canada, courtroom on the first of three days of trial starting on Monday. Here is a timeline of the case and its geopolitical implications.

AUG. 22, 2018: A New York court issues an arrest warrant for Meng, so that she could be detained to stand trial in the United States.

NOV. 29, 2018: The United States learns that Meng will be passing through Vancouver International Airport on her way to Mexico.

DEC. 1, 2018: Meng is arrested by Canadian police in Vancouver as she changes planes. The arrest is not made public until Dec. 5. The Chinese embassy in Canada demands her release.

DEC. 6, 2018: Chinese officials say they have not been given a reason for Meng's arrest. The White House and Canadian Prime Minister Justin Trudeau both move to distance themselves from the arrest.

DEC. 7, 2018: Court proceedings show that the United States issued the arrest warrant because it believes Meng covered up attempts by Huawei-linked companies to sell equipment to Iran, breaking U.S. sanctions against the country.

DEC. 8, 2018: China says the arrest of Meng was "extremely nasty" and threatens Canada with consequences if it does not release her.

DEC. 10, 2018: Two Canadians are detained in China - a former Canadian diplomat, Michael Kovrig, and businessman Michael Spavor. China denies their arrests are related to Meng's case. The arrests are made public on Dec. 11 and Dec. 12.

DEC. 11, 2018: Meng is released on bail by a British Columbian court. U.S. President Donald Trump says he will intervene in the case if it would serve national interests.

DEC. 21, 2018: The United States and Canada call on China to release the detained Canadian citizens, after reports that they are questioned daily, have not been given access to lawyers, and are not allowed to turn the lights off at night.

JAN. 22, 2019: The U.S. Justice Department announces it will formally seek the extradition of Meng to the United States.

JAN. 23, 2019: John McCallum, Canada's ambassador to China, tells Chinese-language media that Huawei can make a good case against extradition, thanks in part to Trump's comments about his willingness to get involved.

JAN. 26, 2019: Trudeau fires McCallum after his comments to the press, marking the first time a Canadian ambassador had ever been fired.

MARCH 1, 2019: Canada approves the extradition order of Meng to the United States.

MARCH 6, 2019: China says it found "hazardous pests" in Canadian canola samples and blocks most shipments of the crop.

APRIL 29, 2019: Canadian farm exports across the board hit obstacles at Chinese ports.

MAY 5, 2019: Canada pressures the United States to help with its diplomatic dispute, with limited success.

JULY 15, 2019: Canada will postpone the decision on whether to allow Huawei to build a 5G cellphone network in Canada, due to the ongoing dispute.