(Reuters) - Amazon.com Inc said on Thursday it is contesting the Pentagon's award of an up to $10 billion (£7.8 billion)cloud computing deal to Microsoft Corp , expressing concern that politics got in the way of a fair contracting process. Last month, Microsoft beat favourite Amazon for the contract, called the Joint Enterprise Defence Infrastructure Cloud, or JEDI, which is part of a broad modernization of the Pentagon's information technology systems 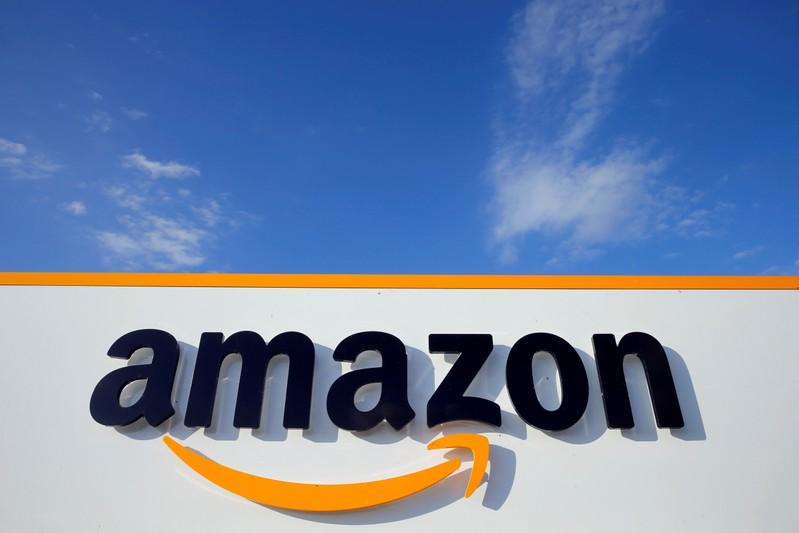 Last month, Microsoft beat favourite Amazon for the contract, called the Joint Enterprise Defence Infrastructure Cloud, or JEDI, which is part of a broad modernization of the Pentagon's information technology systems.

Here is a timeline of important dates leading up to the award:

JULY 26, 2018: The Pentagon released the final request for proposals from competitors, seeking a single winner to allow for the most rapid adoption of the technology. It said the deal's initial two-year period would provide time to ensure JEDI was up to standards, noting that new contractors would be needed for other cloud computing demands in the future. The contract, valued at $10 billion over 10 years, was set to be awarded in September.

OCTOBER 9, 2018: Microsoft said its expanded Azure cloud service to help government clients save data on their own servers would be available by the end of the first quarter of 2019, as it battled Amazon.com for the contract

NOVEMBER 14, 2018: The Government Accountability Office denied the protest filed by Oracle, finding that the agency "reasonably" determined that the single-award approach was in the government's best interests for reasons including national security concerns and complied with applicable law.

APRIL 26, 2019: Amazon.com Inc and Microsoft Corp were selected to continue competing for Pentagon cloud-computing services as part of a contract that could be worth some $10 billion.

JULY 18, 2019: U.S. President Donald Trump said his administration was looking closely at Amazon.com's bid on a $10 billion cloud contract with the DOD after getting complaints from other technology companies.

AUGUST 1, 2019: The Pentagon decided to put on hold its decision to award the $10 billion cloud-computing contract after Trump said his administration was examining Amazon.com Inc’s bid following complaints from other technology companies.

OCTOBER 22, 2019: U.S. Defence Secretary Mark Esper removed himself from reviewing a disputed $10 billion cloud-computing contract because of a possible conflict of interest.

NOVEMBER 14, 2019: Amazon said it is contesting the Pentagon's award of an up to $10 billion cloud computing deal to Microsoft, expressing concern that politics got in the way of a fair contracting process.

NOVEMBER 15, 2019: U.S. Defence Secretary Mark Esper on Friday rejected any suggestion of bias in a Pentagon decision to award Microsoft an up to $10 billion cloud computing contract, after Amazon announced plans to challenge it.