TikTok stresses its independence from China but U.S. lawmakers are unconvinced

WASHINGTON (Reuters) - TikTok, a video app popular with teens, stressed its independence from China in a letter to U.S. lawmakers but failed to convince Senator Josh Hawley, who chaired a hearing on Tuesday on the security of U.S. citizens' personal data. 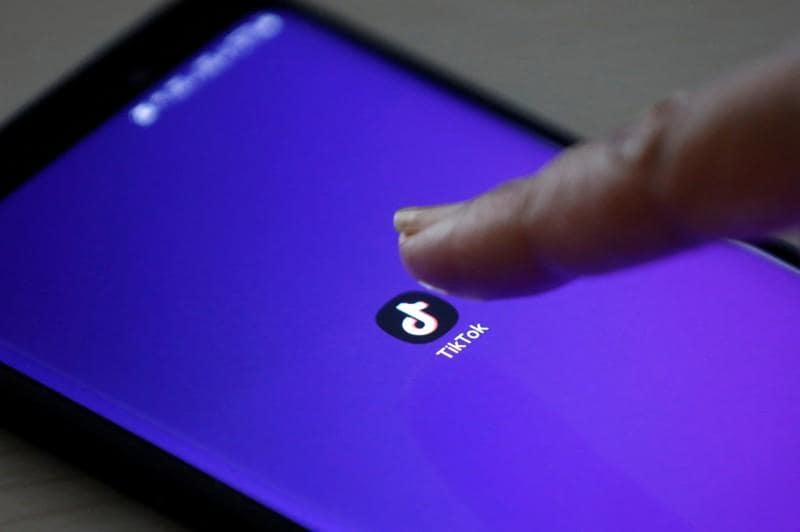 WASHINGTON (Reuters) - TikTok, a video app popular with teens, stressed its independence from China in a letter to U.S. lawmakers but failed to convince Senator Josh Hawley, who chaired a hearing on Tuesday on the security of U.S. citizens' personal data.

TikTok, a unit of Chinese-based ByteDance Ltd, said in a letter to lawmakers, a copy of which was seen by Reuters, that it had hired a U.S.-based auditing firm to analyze TikTok data security practices.

"TikTok claims they don't store American user data in China. That's nice. But all it takes is one knock on the door of their parent company based in China from a Communist Party official for that data to be transferred to the Chinese government's hands," Hawley, a Republican, said at a hearing of a subcommittee of the Senate Judiciary Committee.

Last week, Reuters reported that the Committee on Foreign Investment in the United States, or CFIUS, had launched a national security review of TikTok.

In the letter, dated Monday and signed by TikTok U.S. General Manager Vanessa Pappas, the company said it stores all U.S. user data in the United States, with backup redundancy in Singapore.

It also said it plans to form a committee of outside experts to advise on content moderation and transparency. It added that it will not accept political advertisements.

TikTok has been growing more popular among U.S. teenagers at a time of rising tensions between Washington and Beijing over trade and technology transfers. About 60% of TikTok's 26.5 million monthly active users in the United States are between the ages of 16 and 24, the company said this year.

In its letter, TikTok said its investors were mainly big institutional investors and that the app was not available in China.

While the $1 billion acquisition was completed two years ago, U.S. lawmakers have been calling in recent weeks for a national security probe into TikTok, concerned the Chinese company may be censoring politically sensitive content, and raising questions about how it stores personal data.