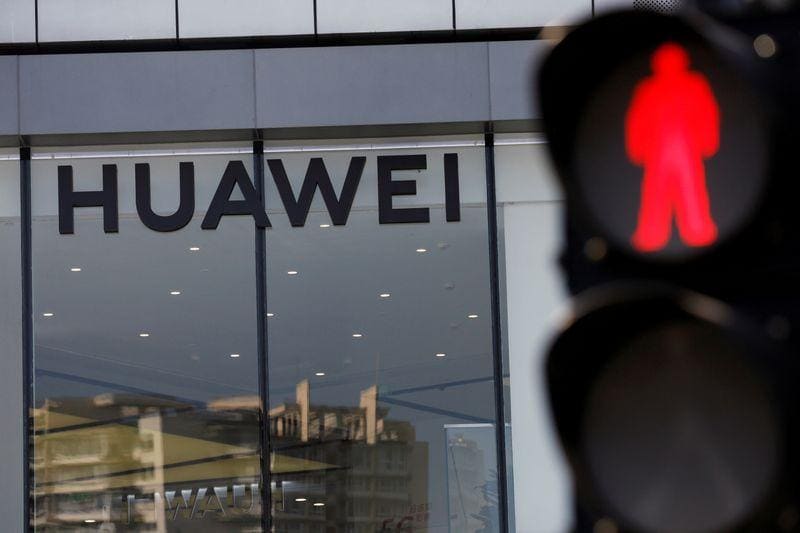 AIS's disclosure came as the British government ordered Huawei equipment to be eliminated from the country's 5G network by 2027 following U.S. calls on its allies to exclude the Chinese company on security grounds.

Thailand, the United States' oldest ally in Asia, has said it would not exclude Chinese vendors from building its 5G infrastructure, but would stay mindful of any security issues.

AIS is near the final stage of selecting vendors from a list including Sweden's Ericsson, Finland's Nokia, China's ZTE and South Korea's Samsung, as well as the world's biggest telecoms equipment maker Huawei.

"We are in the process of selecting vendors for the proper 5G core networks," AIS president Hui Weng Cheong said, naming the five companies.

"When we do anything, we send our request for proposals to all five, because we don't want to pre-select," he said.

AIS planned to spend up to 45 billion baht ($1.42 billion) this year on infrastructure and aimed to build the first 5G core networks this month in the capital Bangkok and the industrial hub Eastern Economic Corridor, Hui said.

AIS announced last week a partnership with Huawei to sell 5G smartphones made by the Chinese company, which has repeatedly denied U.S.-led allegations that Beijing could use its equipment for spying.

Hui said the U.S. allegations around Huawei were "not proven" but said AIS would guard against possible security risks from Chinese vendors by including "very important clauses specifying what they shouldn't do, to protect ourselves".

AIS shareholder Singapore Telecommunications (Singtel) said it chose Ericsson to negotiate the provision of core and other networks.

Earlier this year, AIS rolled out its 5G services based on existing 4G infrastructure, putting Thailand ahead of other Southeast Asian countries in adopting the technology.

AIS holds the most 5G spectrum licences in the country following auctions in February, compared with its competitors True Pcl, backed by China Mobile, and Total Access Communication, owned by Norwegian firm Telenor.