By Ernest Scheyder (Reuters) - Tesla Inc's plan to produce lithium for electric vehicle batteries close to its Nevada Gigafactory faces stark challenges from the outset, including an onerous permitting process, uncertain access to water and questions about unproven methodologies. Chief Executive Officer Elon Musk told shareholders on Tuesday Tesla has secured rights to 10,000 acres in Nevada where it aims to produce lithium from clay deposits using a process developed internally 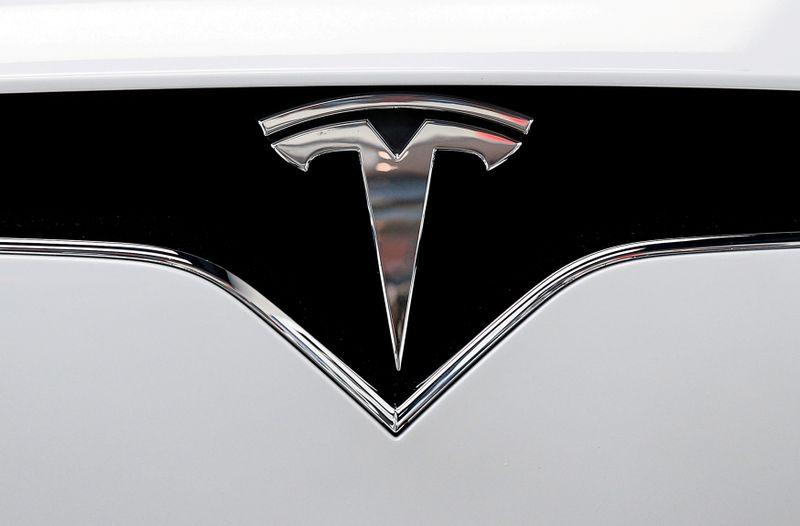 The move would make Tesla the first company in the world to commercially produce the white metal from clay. Lithium is produced either from brine, commonly found in South America, or spodumene hard rock, usually in Australia.

In Nevada, Tesla plans to mix clay with table salt and then add water, which it says causes a reaction where the salt would leach out with lithium, which can then be extracted. The leftover clay would be put back in the earth to mitigate environmental damage.

"It's a very sustainable way of obtaining lithium," said Musk, who did not say where in Nevada the company had obtained the lithium rights or whether development has started.

The plan drew backlash almost immediately, with critics describing Musk's plan as too simplistic and light on details. Returning rock to the earth after minerals are extracted, for instance, is already common industry practice through the use of tailings dams.

"This plan from Tesla brings up a lot more questions than it answers," said Chris Berry, an independent lithium industry consultant. "Are we just supposed to take Elon Musk's word for it that the cost will be lower than existing lithium projects?"

Palo Alto, Calif.-based Tesla did not immediately respond to a request for comment.

Nevada already has several lithium clay projects under development, including one from Lithium Americas Corp

Lithium Americas has said it is confident it can successfully extract lithium from clay through a process that involves acid leaching. Tesla said its process won't involve acid, fueling further questions.

"If producing lithium in commercial amounts at battery quality grades from clay was feasible, why isn't it already being done?" said Berry.

Any lithium project from Tesla would require an intensive application process for necessary permits that could stretch on for years.

Tesla's plan also would likely require substantial amounts of water, forcing the company to battle with cattle ranchers for access to underground reservoirs in the arid state.

Operational since the late 1960s, the site produced less than 5,000 tonnes of lithium per year, a relatively small amount and far less than Tesla would need.