(Reuters) - U.S. electric carmaker Tesla Inc has won the dismissal of a defamation claim by a former employee it fired after determining he had leaked confidential company data to a reporter, according to a decision filed on Thursday. Tesla had sued Martin Tripp, who formerly worked at the Tesla Gigafactory in Nevada, in 2018, claiming he had admitted to writing software that hacked the carmaker's manufacturing operating system, transferring several gigabytes of its data to third parties and making false claims to the media 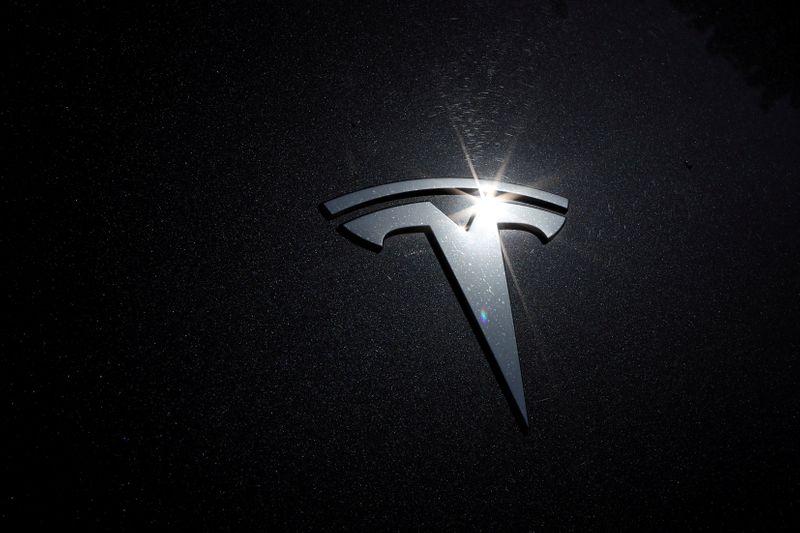 Tesla had sued Martin Tripp, who formerly worked at the Tesla Gigafactory in Nevada, in 2018, claiming he had admitted to writing software that hacked the carmaker's manufacturing operating system, transferring several gigabytes of its data to third parties and making false claims to the media.

Tripp countersued over four statements made by Tesla and its Chief Executive Elon Musk related to his activities, but a federal judge in Nevada said none of the statements was false, and Tripp could not show actual malice.

The judge also said she would grant Tesla's unopposed motions to seal some materials.

Tesla, Tripp and the law firms leading the case did not immediately respond when Reuters contacted them late on Thursday.

(This story corrects headline and text throughout to make clear Tesla won the dismissal of former employee's defamation claim, not that Tesla won its own case.)

(Reporting by Aishwarya Nair in Bengaluru; Editing by Anil D'Silva and Marguerita Choy)