(Reuters) - Tesla Inc posted a surprise quarterly profit on Wednesday, making good on Chief Executive Officer Elon Musk's promise, and said it was 'highly confident' in exceeding its target of delivering more than 360,000 cars this year. Shares of the company shot up 14% to $291.39 in extended trading after Tesla also confirmed that it was producing vehicles on a trial basis at its Gigafactory in Shanghai. 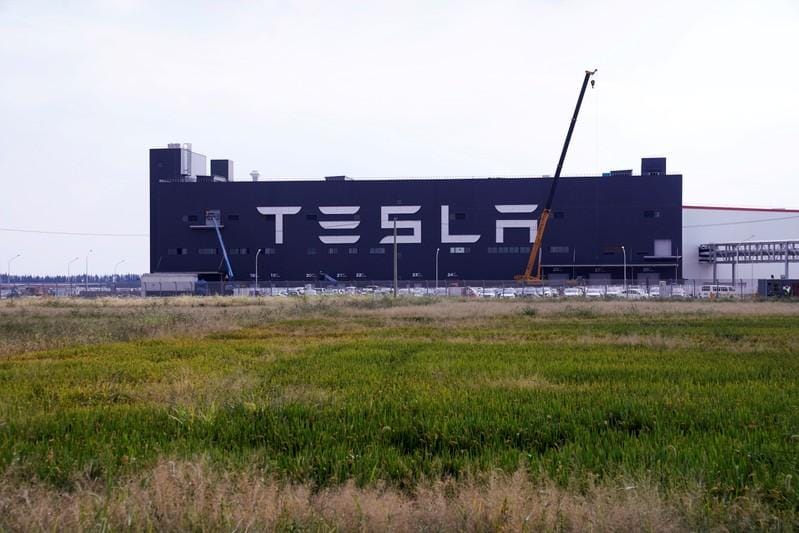 Shares of the company shot up 14% to $291.39 in extended trading after Tesla also confirmed that it was producing vehicles on a trial basis at its Gigafactory in Shanghai.

The company delivered about 79,600 Model 3 mass-market sedans in the third quarter, beating the average estimate of 79,470.

Tesla's Model 3 is the backbone of its growth strategy and Musk has been under pressure to deliver the car to new international markets efficiently, while keeping a lid on costs.

The company also said production of its Model Y electric sports utility vehicle was ahead of schedule and is expected by summer 2020.

The electric car maker's net income attributable to common shareholders was $143 million (£110.98 million), or 78 cents per share, for the third quarter, compared with $311 million, or $1.75 per share, a year earlier.

Excluding items, Tesla posted a profit of $1.86 per share. Analysts were expecting a loss of 42 cents per share.

However, revenue fell nearly 8% to $6.30 billion in the quarter ended Sept. 30. Analysts had expected revenue of $6.33 billion, according to IBES data from Refinitiv.

(Reporting by Akanksha Rana in Bengaluru and Tina Bellon in New York; Editing by Saumyadeb Chakrabarty)