(Reuters) - Tesla Inc posted a surprise quarterly profit on Wednesday, making good on Chief Executive Officer Elon Musk's promise, and said it was 'highly confident' in exceeding 360,000 deliveries this year. The electric car maker's net income attributable to common shareholders was $143 million (£110.98 million), or 78 cents per share, for the third quarter, compared with $311 million, or $1.75 per share, a year earlier. 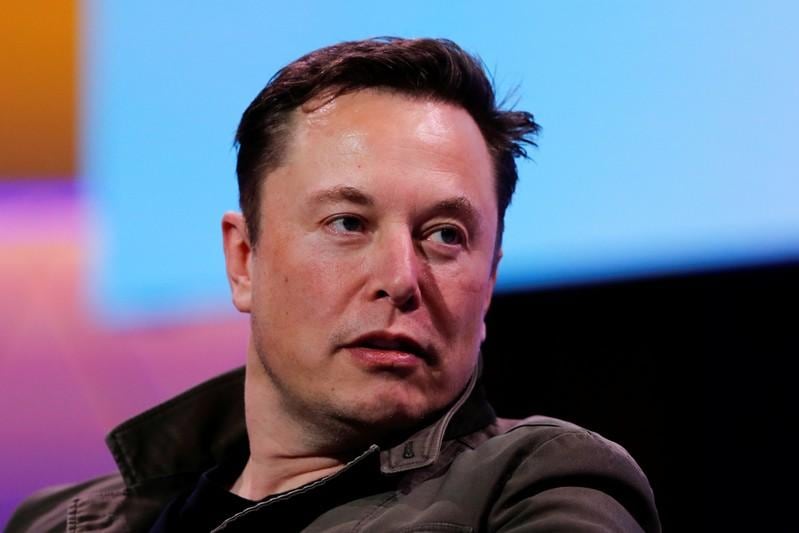 The electric car maker's net income attributable to common shareholders was $143 million (£110.98 million), or 78 cents per share, for the third quarter, compared with $311 million, or $1.75 per share, a year earlier.

Excluding items, Tesla posted a profit of $1.86 per share. Analysts were expecting a loss of 42 cents per share.

(Reporting by Akanksha Rana in Bengaluru and Tina Bellon in New York; Editing by Saumyadeb Chakrabarty)