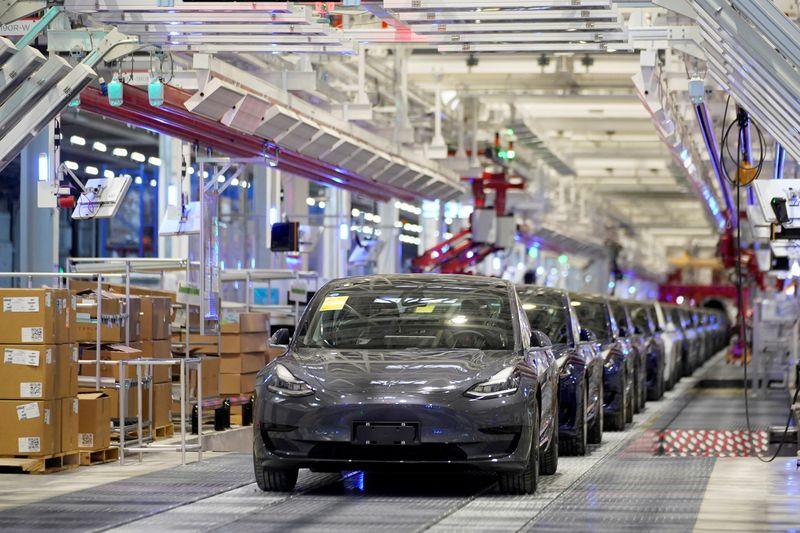 SHANGHAI (Reuters) - Tesla is planning to export Model 3 vehicles made in China to Asian and European markets, two sources familiar with the matter told Reuters on Friday.

The U.S. automaker, which started delivering Model 3 electric sedans from its Shanghai factory in December, also plans from next year to sell China-made Model 3 vehicles to Japan and Hong Kong, one of the sources said.

The sources declined to be named as they are not allowed to speak to media. Bloomberg reported the plan earlier on Friday.

(Reporting by Yilei Sun and Zoey Zhang in Beijing, Brenda Goh in Shanghai; Editing by Jacqueline Wong and David Clarke)