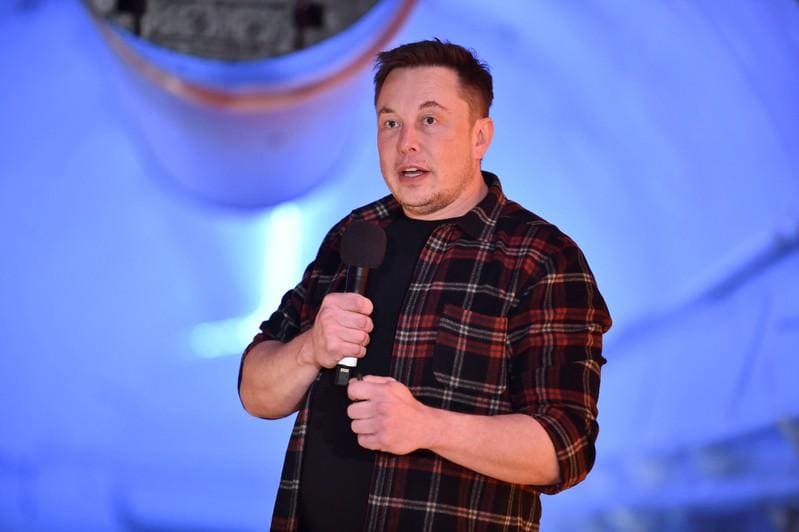 By Sonam Rai and Ben Klayman

Ellison, who calls himself a close friend of Musk, bought 3 million shares of Tesla earlier this year.

Tesla further consented to the appointment of an independent chairman, two independent directors and a board committee to control Musk's communications. Twitter has frequently been Musk's go-to venue for freewheeling communications and confrontation with Tesla's critics.

A U.S. judge in October approved the deal, which resulted from tweets by Musk on Aug. 7 that he was considering taking the company private and had secured funding. The SEC subsequently filed fraud charges against him, citing what it said were his "false and misleading" tweets.

Tesla's shares were up 1.8 percent at $321 in Friday morning trading.

Analysts welcomed the additions, especially Ellison, whose background is similar to Musk's. Ellison, through a spokeswoman, declined to comment.

"Larry Ellison obviously has a tremendous presence in Silicon Valley ... with maverick type CEO traits very similar to Elon Musk, so he brings a level of understanding because he has gone from a startup to a successful company similar to Tesla," Tigress Financial Partners analyst Ivan Feinseth said in an email.

"I don't believe he would let friendship get in the way of good judgment," Feinseth added about Ellison.

The addition of Ellison to the board "could help channel Musk's energy and passion into positives going forward thus moving further away from the 'going private tweetstorm' from a few months ago, which continues to be a lingering overhang on the name," Ives said.

In November, Tesla named director Robyn Denholm as board chair, fulfilling one of the demands. Denholm, who joined Tesla as an independent director in 2014 and agreed to step down as finance chief of Australian telecoms firm Telstra Corp Ltd, spent 11 years as a senior vice president at Sun Microsystems, a unit of Oracle.

Tesla said it conducted a "thorough, expansive" search process for the directors, calling Ellison a "preeminent entrepreneur" and Wilson-Thompson "a human resources leader" and said both had a passion for sustainable energy.

The larger-than-life Ellison is also known for making bombastic, brash public comments. He went on a diatribe attacking cloud computing at a 2008 analyst conference, which only served to highlight Oracle’s slow move into the space. He undermined Oracle’s business relationship with Hewlett Packard in 2010 in an email to the New York Times that chastised the board for firing its CEO and his friend, Mark Hurd, after a sexual harassment inquiry.

He rarely interacts with journalists or blogs, and has only Tweeted once - a 2012 message promoting Oracle’s cloud products.

Ellison, said by Forbes magazine to be worth $55 billion, has in the past defended Musk.

"I'm very close friends with Elon Musk, and I'm a big investor in Tesla," Ellison, 74, said on a Oct. 26 conference call with analysts.

"This guy is landing rockets," Ellison added about Musk, referring to his leadership of SpaceX. "He's landing rockets on robot drone rafts in the ocean, and you're saying he doesn't know what he's doing. Well, who else is landing a rocket?"

Wilson-Thompson, who could not be immediately reached for comment, spent 17 years at Kellogg Co before joining Walgreens, and serves on the boards of two U.S.-based manufacturing companies.

But the August claim that he had the funding to take Tesla private, and a subsequent U-turn, stunned Wall Street and came as Musk was filmed briefly smoking marijuana during a live Web show and when he called a British diver in the Thai cave rescue a "pedo."

Tesla's market cap exceeds that of traditional, established U.S. automakers that make millions of vehicles and billions of dollars in profits annually, and the company has garnered legions of fans despite repeated production issues.