BARCELONA (Reuters) - Telecom Italia (TIM) plans to sell a stake in the mobile mast business it is creating in Italy with rival Vodafone to infrastructure funds, the Italian group's chief executive said on Thursday. 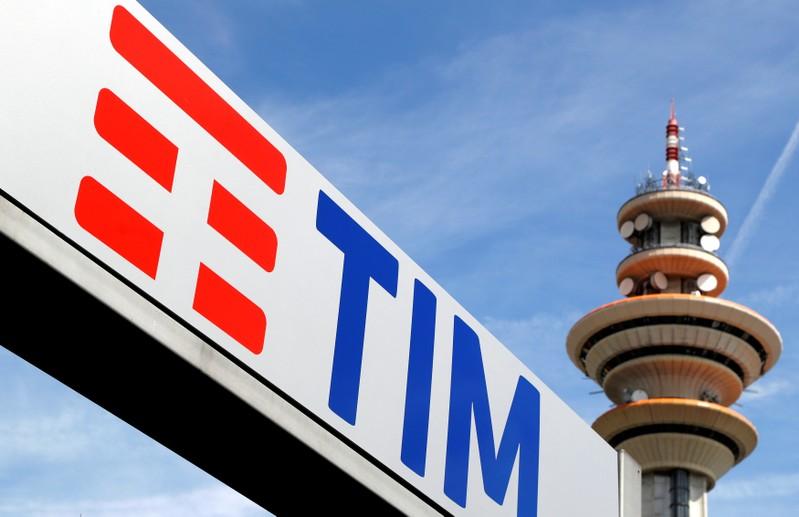 The two companies agreed in July to merge their Italian mobile assets under the INWIT business that is currently 60%-owned by TIM. The deal is awaiting European Union antitrust approval and is expected to wrap up in the first half of 2020, INWIT's chief executive said last week.

After the deal, TIM and Vodafone will each have 37.5% stakes in the enlarged INWIT, but have agreed they can jointly reduce their respective holdings to a minimum of 25%.

"We would like to sell a stake to infrastructure funds," TIM Chief Executive Luigi Gubitosi told the Morgan Stanley European Technology Media and Telecoms conference in Barcelona.

Due to currently low returns on bond markets, "there is a large pool of investment moving to alternative investment, so infrastructure funds have plenty of money to deploy," he said.

Communications masts have long been popular among institutional investors because of their steady cash flows.

The deal between Telecom Italia and Vodafone highlights increasing appetite among operators to share or sell parts of their infrastructure to help cut debt and free up cash for investment in the roll-out of next generation 5G networks.