By Shreyashi Sanyal (Reuters) - U.S. stocks rose on Friday as technology shares were boosted by signs of progress in the ongoing trade talks between the United States and China 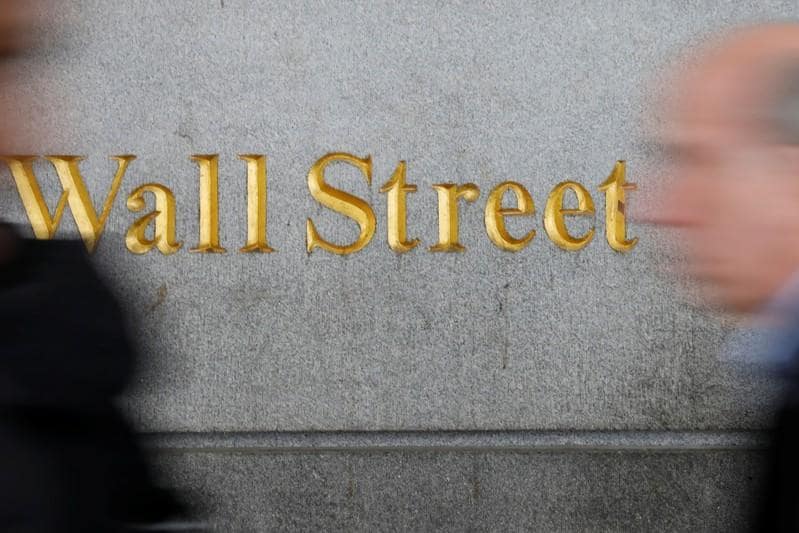 (Reuters) - U.S. stocks rose on Friday as technology shares were boosted by signs of progress in the ongoing trade talks between the United States and China.

Top trade negotiators from the two countries haggled over the details of a set of agreements aimed at ending their trade war, just one week before a Washington-imposed deadline for a deal expires and triggers higher U.S. tariffs.

President Donald Trump and Chinese Vice Premier Liu He are set to meet at the Oval Office later in the day.

Stocks have climbed this week on hopes of a trade deal, but a batch of weak data on Thursday pointed to growing headwinds to the U.S. economy, causing the S&P 500 to break its three-day rally.

"The markets are moving higher (on trade) and given yesterday was a weak day, there's more room to recover," said Randy Frederick, vice president of trading and derivatives for Charles Schwab in Austin, Texas.

"My expectation is that we will eventually get a new trade agreement with China, that's probably several weeks, if not months away."

Technology stocks jumped 1.27 percent, leading gains among the 11 major S&P sectors and putting the benchmark on track for four weeks of gains.

The Dow Jones Industrial Average and the Nasdaq Composite were on course to post nine straight weeks of gains.

Kraft Heinz Co tumbled 27.8 percent, weighing the most on the S&P 500 index, along with a 1.65 percent fall in Class B shares of the company's controlling stakeholder, Berkshire Hathaway Inc.

Newmont Mining Corp rose 5.7 percent after Canada's Barrick Gold Corp confirmed that it was considering an all-stock bid for the company.