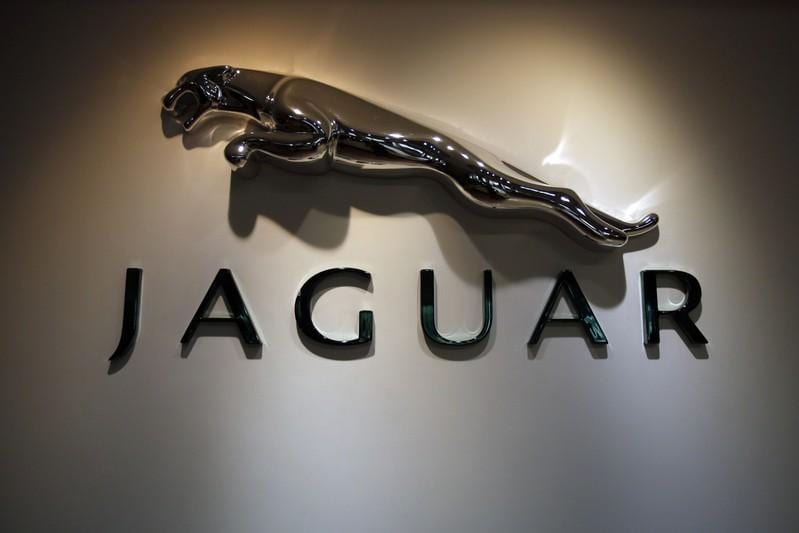 By Ismail Shakil and Chris Thomas

MUMBAI/BENGALURU (Reuters) - India's Tata Motors Ltd expects its luxury Jaguar Land Rover arm to return to profit this financial year helped by cost cuts and a recovery in Chinese demand, it said on Monday, after the group's fourth-quarter profit fell less than expected.

Brexit-related disruption and a slowdown in sales in China, once Jaguar Land Rover's (JLR) fastest-growing market, have hammered Tata's finances. Three months ago, it posted the biggest quarterly loss in Indian corporate history.

"Metrics (in China) have started stabilising, return on sales have picked up dramatically and at the same time our inventories at the dealers have come down significantly," Balaji said. "We should start seeing China come back to growth a quarter from now," he added.

Tata, India's biggest automaker by revenue, said tighter control of expenses and a turnaround at JLR helped dull the impact of an economic slowdown at home as it posted its first quarterly profit for the fiscal year that ended on March 31.

Tata earned 11.17 billion rupees ($160.26 million) in net profit in January-March. That was ahead of the 3.38 billion rupees average of 10 analyst estimates compiled by Refinitiv IBES, though lower than 21.25 billion rupees a year earlier.

Revenue from its wholly owned subsidiary Jaguar Land Rover Automotive Plc fell 5% to 651.46 billion rupees. The unit brings in most of Tata's revenue.

Britain-based JLR has been at the centre of media speculation in recent months, with reports Tata might look to sell a stake and also that the unit was set to announce a major investment in Britain. JLR announced 4,500 job cuts in January.

Balaji said Tata had no plans to sell JLR.

"In India we expect to see next 3-6 months of tepid demand ... the near term performance is likely to be definitely impacted due to continued slowdown in the market. This will improve as the year progresses," Balaji said.

Tata Motors shares closed up 7.5% at 190.15 rupees ahead of the results. The Nifty Auto index ended up 4.2% amid a broader market rally.