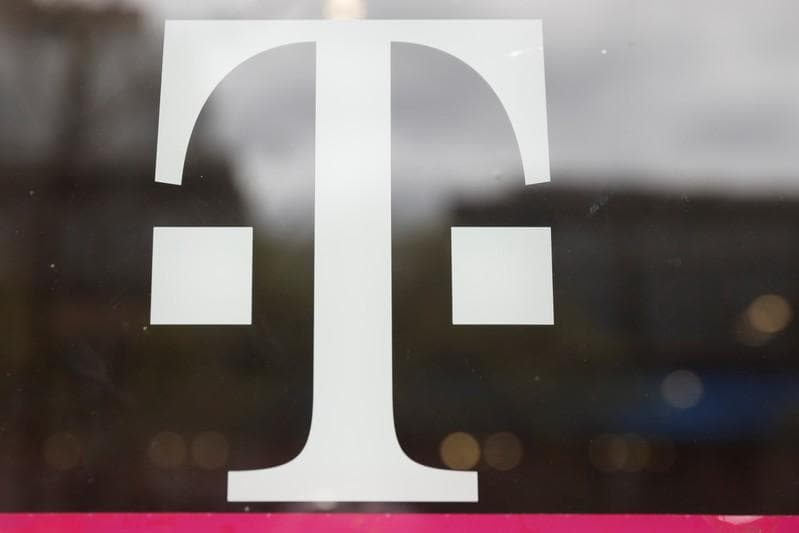 Analysts had expected 742,600 new subscribers, according to research firm FactSet.