PARIS (Reuters) - Robust demand across Asia helped cosmetics maker L'Oreal beat sales forecasts in the third quarter, despite turmoil in Hong Kong, as appetite for its higher-end skincare and make-up brands such as Lancome proved resilient. Luxury goods companies and retailers have felt the pinch following months of street protests in Hong Kong which put off visitors and forced shops to temporarily shut their doors 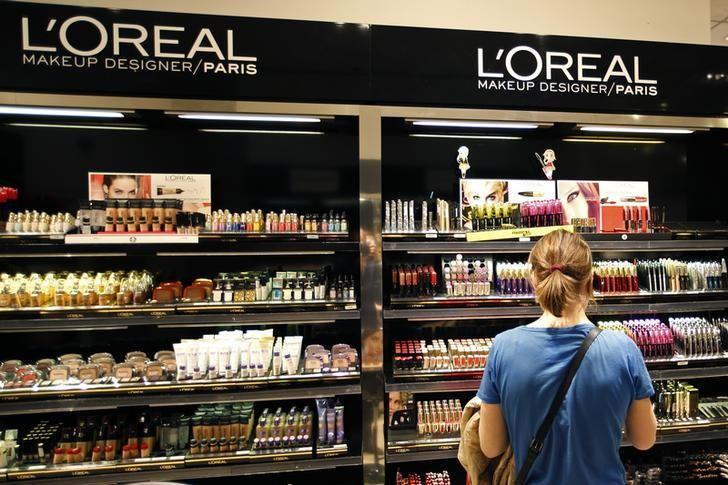 Luxury goods companies and retailers have felt the pinch following months of street protests in Hong Kong which put off visitors and forced shops to temporarily shut their doors.

But some brands are managing to make up for lost business elsewhere in the region, and France's L'Oreal recorded only a slight slowdown in momentum across the broader Asia-Pacific region, its biggest market, from a quarter earlier.

It said China, India and Japan had been particularly strong.

On a like-for-like basis, which strips out currency swings and acquisitions, revenues rose 7.8%, surpassing the 6.3% increase expected by analysts and accelerating from the 6.8% growth notched up a quarter earlier.

Its luxury cosmetics division also did better than expected, helping offset persistent weakness in its mass-market unit, home to brands such as Garnier.

(Reporting by Camille Raynaud in Gdansk and Sarah White in Paris; Editing by Maya Nikolaeva and Timothy Heritage)